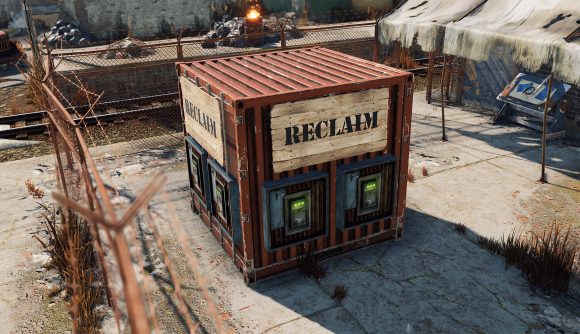 Rust’s latest update is a big one: ‘softcore’ mode has arrived. No, that doesn’t mean a soft-focus camera and a jazzy saxophone. It means that players won’t have to contend with quite so many of the sharp edges present in vanilla Rust’s opening hours – those edges primarily being “getting horribly murdered” and “losing all your gear.”

Enter softcore mode. Facepunch says it’s aimed at “more casual players” and it takes some of the sting out of dying in the notoriously brutal multiplayer game. “We’re aware that some players want a less brutal experience (sometimes, anyway),” Facepunch says. “Don’t worry, the majority of our servers will still be regular vanilla Rust (hardcore).”

Softcore mode is launching on 10 servers, and in this initial version, you’ll find several key changes. First off, you’ll be able to reclaim half your inventory after being killed, either by returning to the spot where you died, or by using a reclaim terminal found in the Bandit Town or Outpost safe zones. You’ll have 24 hours to do this before the items despawn.

On softcore servers, players can spawn at either Bandit Town or Outpost whenever they choose, as long as they’re not flagged as hostile. You’ll only be able to view the contents of a player who is wounded, and the team sizes are capped at four – Facepunch says “this includes the number of people who can authorize at a Tool Cupboard or on an Autoturret.”

As usual, Shadowfrax has the rundown: 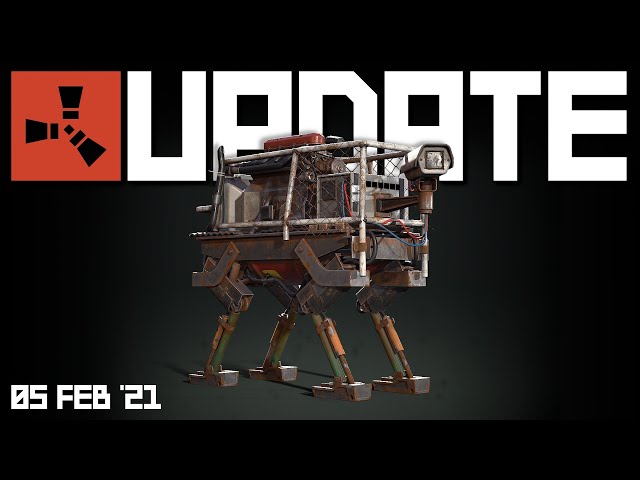 One reason for the softcore update is likely the influx of new Rust players. Last month, Rust saw a staggering all-time concurrent player record of more than 130,000 players on Steam.

The latest patch also adds a new drone-based market system, which is meant to “make trading safer and encourage more trading in general,” and this in turn means you can’t shoot down the drones, you maniacs.