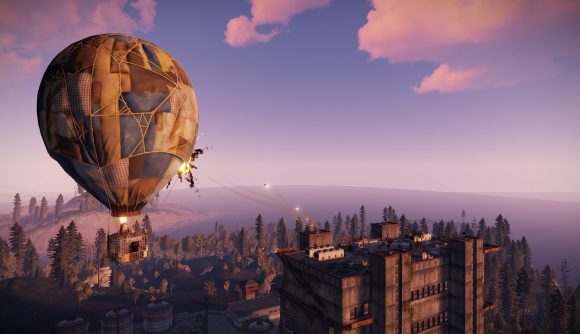 The Steam player count records just keep on coming for Facepunch Studios’ survival game Rust. Last month, the title – which has seen a massive surge of popularity of late thanks to an uptick in streamer interest – hit a new peak concurrent player count record of around 245k players. Now, the multiplayer game’s average player count has soared to all-new highs.

Head to Rust’s Steam Charts page and you’ll see that – as of writing – the game’s average player count over the past 30 days has hit a new record high of 146,404 – far beyond averages seen on Valve’s platform since its launch way back in 2013. It’s also just over 4k beyond January’s record-breaking average of 142,117 – an eye-watering leap from the regular figures between the 46-61k mark seen over the course of last year.

Given it’s still early February, we won’t know for a good few weeks yet whether the average will stay this high across the month – and so, whether we’ll see a new record average player for the whole of February. But, it’s safe to say Rust’s popularity isn’t showing any signs of dying down any time soon.

That’s similarly reflected in Steam’s recent top sellers. Once again, Rust was in the platform’s weekly top ten global top sellers last week, having scored a place on the list every week this year so far (it sat at number one for three of those). 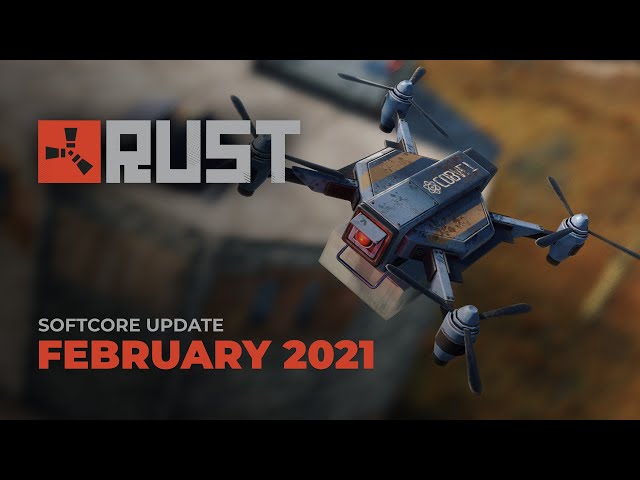 If Rust has been on your radar and you’re thinking of getting into it, the good news is Facepunch just announced Rust’s getting a kinder, gentler ‘softcore’ mode, which should make it easier for casual gamers and those who’d prefer to see the sting taken out of dying (to a degree, at least – it’s still a survival game, after all).