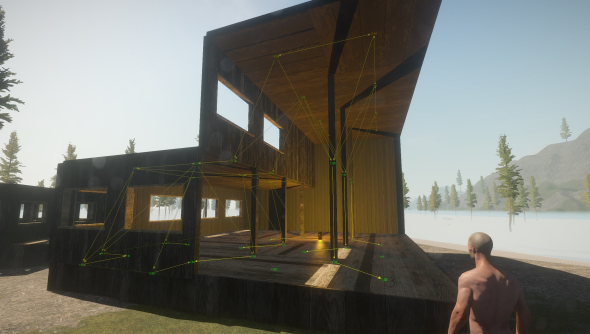 Currently Rust lets you build towering doom fortresses that pay little regard to gravity. Facepunch’s founder Garry Newman’s teased an incoming update for the Early Access game, soon, structurally unsound buildings will collapse in on themselves.

You can see the collapsible buildings in action in the video Garry tweeted:

Needs gibs but finally turning Rust into the Fred Dibnah simulator it was meant to be http://t.co/x3liLv4Pvq

Buildings in Rust already required that you lay down a foundation and use beams to support the structure but they don’t take into account the weight of the material on top of them. This means you can build tall buildings that spread outwards as they go up, things which just couldn’t exist in real life. This update will change all that. 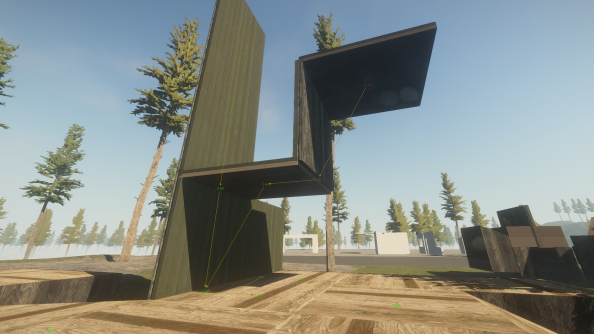 The update also changes how you can go about attacking other players’ doom fortresses. If you focus your attacks on the support beams, or points of a structure where it’s under the most pressure you should be able to destroy whole walls or sections. Undoing all their good works.

Gary didn’t say when the update was due but hopefully he will soon say more about what will be included in the update and how exactly all this will work.