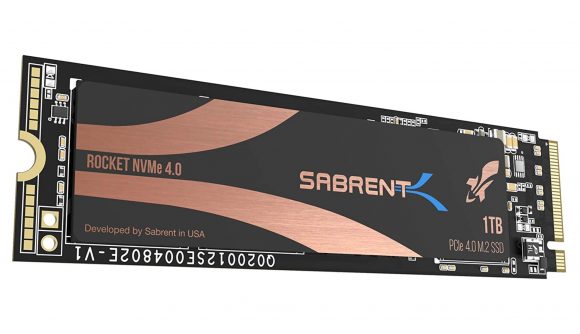 Picking up one of the best SSDs for gaming is a great way to improve your PC experience, with near-instant boot times and improved load times in games. In fact, some newer games like Cyberpunk 2077 actually recommend an SSD in the system requirements for the optimal experience.

With a PCIe 4.0-compatible chipset, you’ll see sequential read speeds of up to 5000MB/s, and sequential write speeds up to 4400MB/s, though Sabrent does mention that an M.2 heatsink will be needed to reach these sort of speeds without thermal throttling – although most of the best gaming motherboards have an M.2 heatsink included in the box now, anyway. If yours doesn’t, for an extra $10 you can have the SSD bundled with a heatsink.

Even if you’re motherboard’s only got PCIe 3.0 support, read speed will be capped to a pretty respectable 3500MB/s, which makes it a good purchase even if upgrading to the latest AMD or upcoming Intel chipset isn’t on the cards just yet. 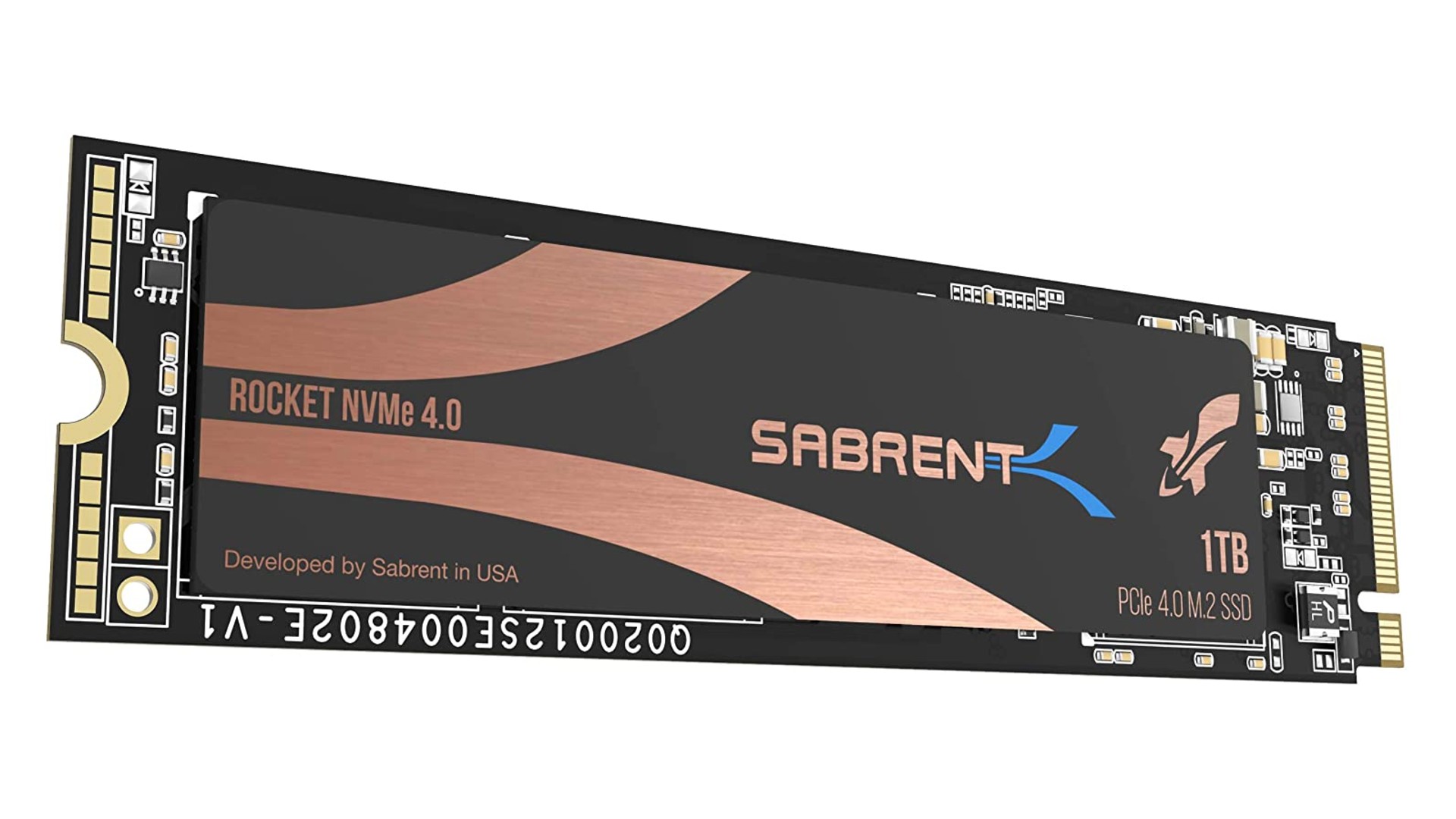 Sabrent’s five-year warranty on its SSDs is what we’ve come to expect as standard from all the big-name manufacturers, but it’s still nice to have that piece of mind. And its 1TB size is more than plenty for your Windows install, plus any games that will take advantage of that superb read speed, meaning you shouldn’t have to upgrade your storage for a while.