Listen, yes, we’re all excited about the inevitable-but-still-unannounced Grand Theft Auto 6 release date. But I’m here to tell you that there is already a game that has met and surpassed every expectation ever put upon the GTA series. That game is Saints Row: The Third, and following early leaks, a remaster of one of the best open-world games out there is finally confirmed.

Saints Row: The Third Remastered features a substantial graphical overhaul, with what the press release says is “around 4,000 assets reworked” courtesy of Sperasoft – a support studio that’s worked on everything from The Outer Worlds to Assassin’s Creed Odyssey. Weapons have been remodelled, cars have been redesigned, and a “vast proportion of the city” is blanketed in new textures. It’s the improved lighting that really stands out in the new trailer, though – Steelport looks practically modern, bathed in orange sunset.

The Remastered package also includes all the original DLC, including all the major story add-ons and new missions, plus the frankly absurd volume of cosmetic DLC released alongside the original game. 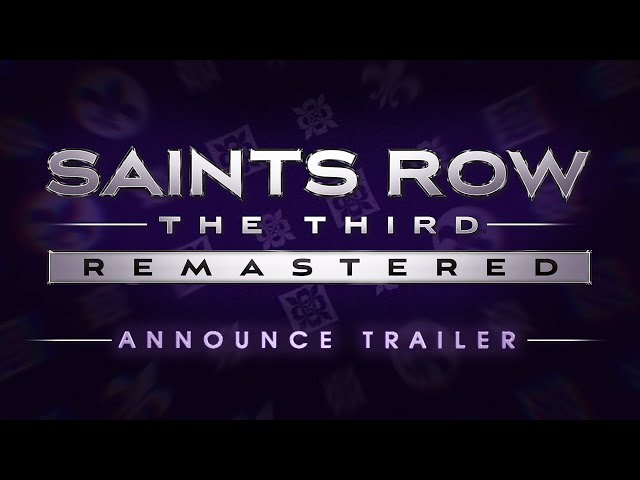