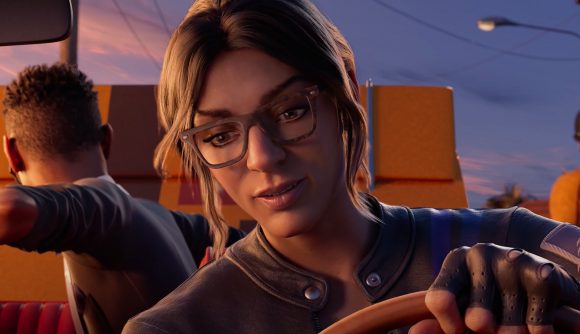 Following the announcement of the upcoming Saints Row reboot earlier this year, we’ve now got a pretty decent new look at its gameplay. The footage, shared by Game Informer, gives us some new insight into the upcoming PC game’s open world, with shots of driving, the player character taking to its streets, and NPCs going about their, well, NPCing.

The footage – which you can check out below – offers just over two minutes of Saints Row action. I say action – it’s mostly a relatively calm affair which, aside from some clips of a dune buggy causing devastation to some greenery (and a poor NPC out for a jog in the process), is mostly about giving us some long shots of the game’s cityscapes as seen from a distance, though there’s on-the-ground footage, too. It’s a useful look at Saints Row’s setting – the fictional city of Santo Ileso, set in the American southwest.

The clip kicks off with the player character hopping behind the wheels of a two-seater dune buggy and causing a little carnage for about 30 seconds. We then see some night scenes of Santo Ileso’s streets as seen on-foot, with the player walking past an emergency callout to the side of the road and an NPC doing some random weightlifting in the street. There are some panning shots of the skyline, and some daytime scenes with a busker, and the desert-like horizon outside the city.

Sure, it’s not exactly a comprehensive view of the Saints Row reboot’s gameplay, but it offers a nice little glimpse into its world ahead of its launch early next year. Here’s the footage: 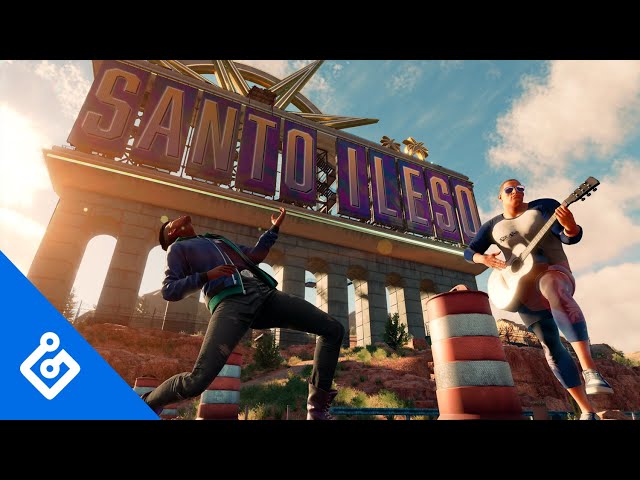 It’s worth noting, as the footage indicates, that this is pre-alpha footage right now so it might not reflect the look of the finished game.

Speaking of which, the Saints Row release date is set for February 25, 2022. Hopefully we’ll get to see plenty more well before that time. To tide you over until then, though, check out our rundowns of the best open-world games and best crime games on PC for some other things to try.