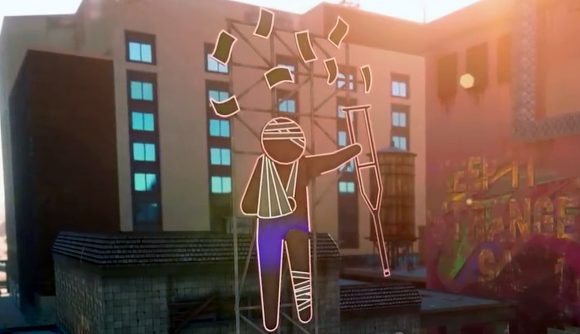 The Saints Row reboot is slowly taking shape as we move towards its release date of February, and now developer Volition has confirmed the return of several fan favourite series staples – including the Let’s Pretend stores and the ragdoll minigame ‘Insurance Fraud’ missions. It also seemingly revealed the Santo Ileso map, too.

The Insurance Fraud missions were introduced all the way back in the first Saints Row in 2006 and were a good indication of the goofy way that the series would slowly progress. If you’ve never played a Saints Row game – basically the idea is to throw the player character at a car, at which point they bounce off and ragdoll and the player has to guide them pinball-like into other vehicles, racking up the score.

These missions are a fun respite from the GTA-ness of the regular gameplay and have been in every game in the series, so it’s great to see them return in the Saints Row reboot – and pretty unchanged, if the new Criminal Ventures trailer below is any indication.

The video focuses on the side missions of Saints Row. Apart from Insurance Fraud, these include setting up side businesses – which then lead to wider missions and access to new funds and items. 15 of these Criminal Ventures can be accessed around Santo Ileso, and more will be coming post-launch apparently. 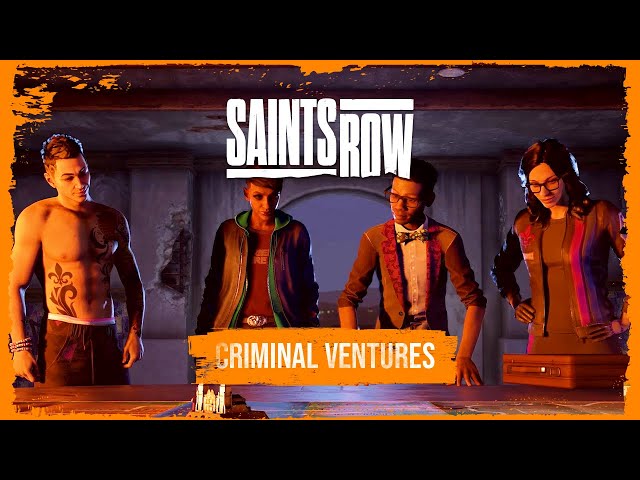 The trailer also includes a look at the map of Santo Ileso, although it’s by no means complete. 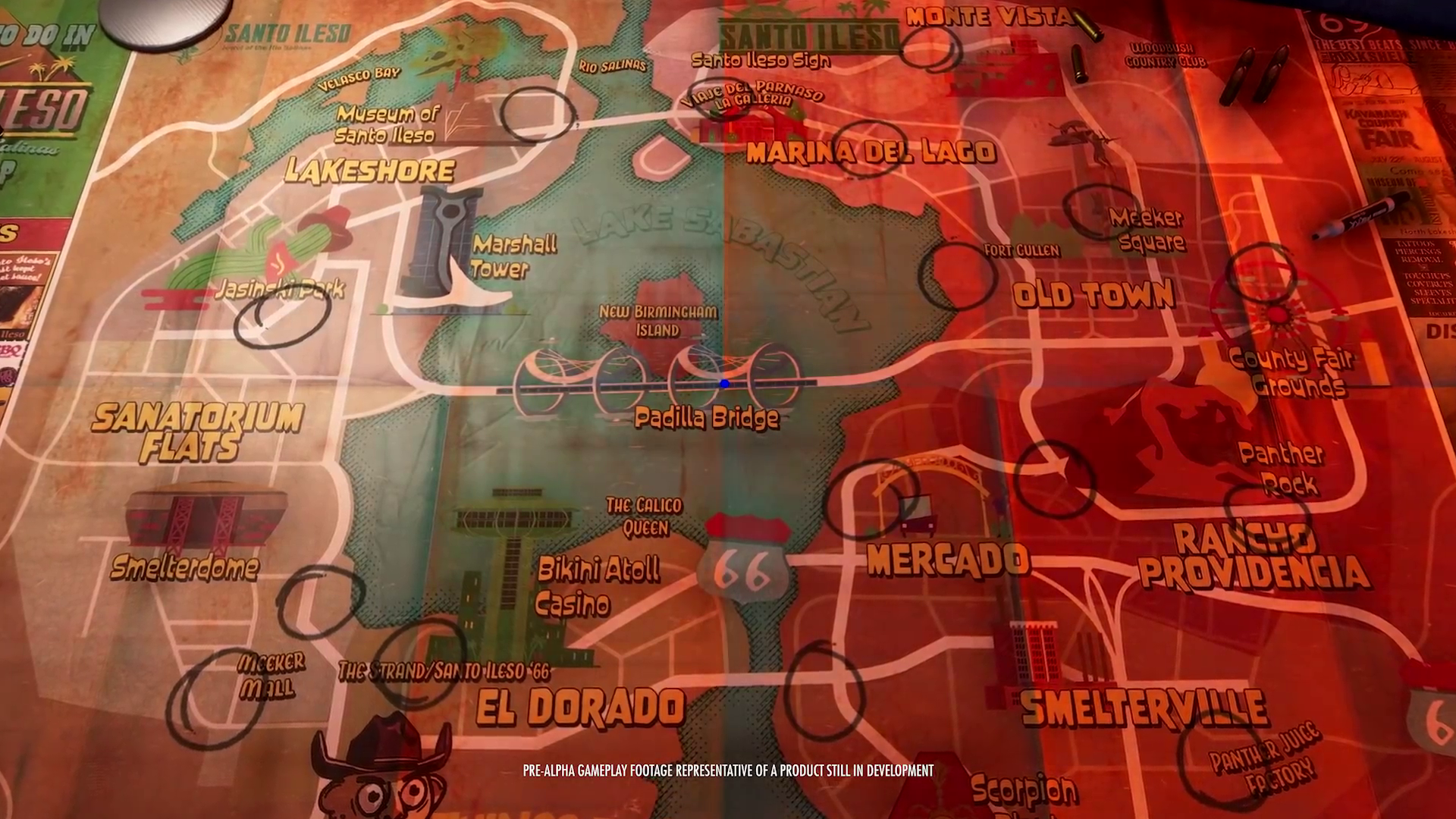 Saints Row will be out in February, and here’s a good look at how it’s going to play.