Samorost 3 – the long-awaited point-and-click exploration game from Machinarium makers Amanita Design – has popped up on Steam with system requirements and an ever-so-slightly tenuous “Q1 2016” release date.

How many of our upcoming PC games do you wish would get a move on?

Amanita make wonderful games. The original Samorost released in 2003 (which can be played for free via the Amanita site), followed by sequel Samorost 2 two years later. The latter can be picked up on Steam for a few quid, but I’d highly recommend splashing out on the Amanita Collection at £16.99/$24.99 if you can afford it. With that you’ll bag the equally brilliant Botanicula and Machinarium.

Now, the five years in the making and loose continuation of the series Samorost 3 has appeared on Steam with very modest system requirements. In order to take control of the game’s space gnome protagonist – that you’ll help to build a spaceship with the use of a magical flute, before sending him off to explore five planets and four moons, solving a multitude of puzzles along the way – you’ll need the following:

Which when combined will power something that looks a little something like this:

Again, the tentative “Q1 2016” leaves much to be desired, given how long we’ve been waiting for Samorost 3 already. That said, I for one I’m very much looking forward to it. Here’s some screens: 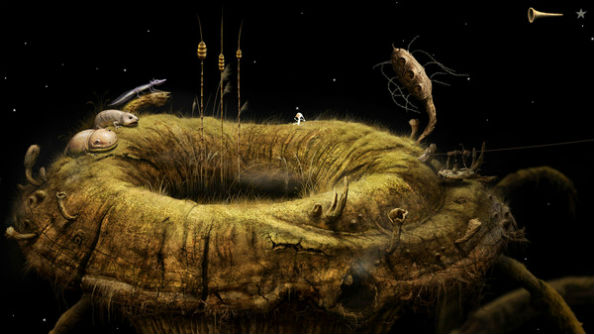 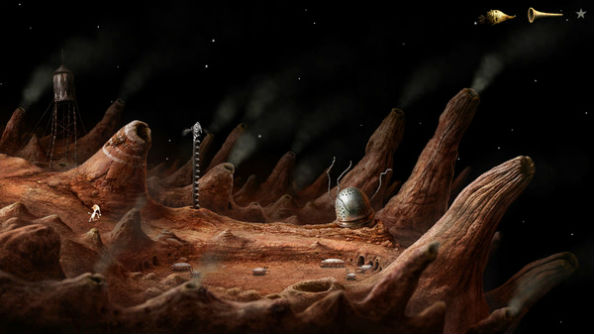 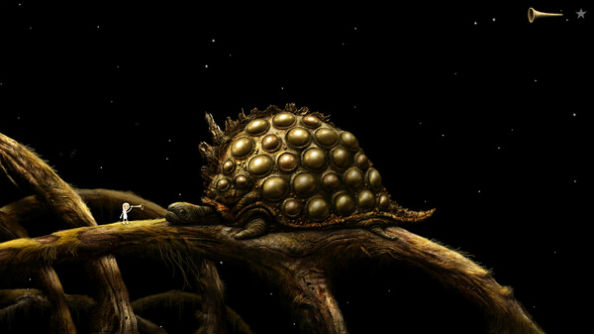