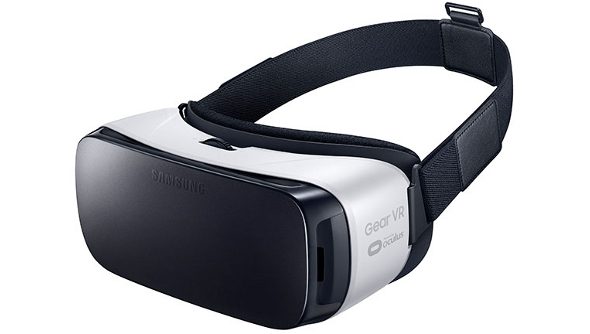 The consumer version of the Oculus Rift won’t be out until next year, but that doesn’t mean you have to put your VR fantasies on hold. Samsung and Oculus VR’s mobile virtual reality device, the Gear VR, is due out this very month.

On November 20th, Gear VR will launch, and Samsung is accepting pre-orders now, if you simply must get your hands on it on day one.

Though not as anticipated at the Oculus Rift, Gear VR might be key to making similar devices as ubiquitous as smartphones are becoming, which is Oculus and Facebook’s goal.

Earlier this year, at GDC, John Carmack discussed mobile VR, and how the future of VR is in mobile tech.

“Some people ask ‘Why mobile VR at all?’ It’s a fair question, especially where most of the Oculus base is the hardcore PC gamer,” said Carmack. “We’ve got a ton of people working hard on it, but there’s an opportunity to go beyond it. I can still say at GDC that VR goes beyond gaming.”

Gaming peripherals alone won’t get millions of people using VR, reckons Carmack, but with so many people owning smartphones, there’s another huge market that could drive it.

“The new Gear VR is 19% lighter than the previous Innovator Edition,” say Samsung, “and features improved ergonomics plus a completely redesigned touchpad for easier navigation. Gear VR is also compatible with even more Samsung smartphones, including the Galaxy Note 5, Galaxy S6 edge+, S6, and S6 edge.”

It’s priced at $99, it’s considerably cheaper than the anticipated retail price of the Oculus Rift, which is expected to be $350.

Thinking of picking one up?