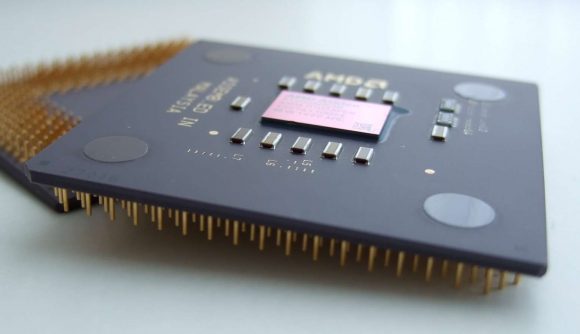 In completely unrelated fashion, Samsung officials have attempted to shut down speculation that the Korean tech giant is looking to buy AMD’s one-time manufacturing arm, GlobalFoundries, while its heir apparent hosts the crown prince of the United Arab Emirates. Of course it’s unrelated, GlobalFoundries is an American semiconductor manufacturer, headquartered in Santa Clara, after all.

Except that 90% of the company is actually owned by the UAE state-run Advanced Technology Investment Company (ATIC) and really it’s not a US outfit at all. This is apparently the second time in two weeks that the Crown Prince Mohammed bin Zayed bin Sultan al-Nahyan and Samsung heir, Lee Jae-yong, have met after the latter’s visit to Abu Dhabi earlier this month.

That’s a little before Korean media started speculating that Samsung and SK Hynix were the most likely candidates to purchase GloFo as a sale to Chinese concerns has been effectively ruled out. Despite being owned by the UAE, the US government would still likely have something to say about a Chinese company owning the third largest manufacturer of semiconductors, and one with a HQ on American soil.

The report on the Korean Herald explains that, during a visit to Seoul, the crown prince was taken on a tour of Samsung’s major manufacturing sites, including its 5G facilities and semiconductor fabs. There was also speculation that he was being taken around Samsung’s extreme ultraviolet (EUV) production lines, where it’s going to start manufacturing 7nm silicon.

One of Samsung’s launch partners for its 7nm EUV process is reportedly going to be Nvidia next year, with sampling likely to begin this year.

Nvidia itself hasn’t said anything about its prospective 7nm graphics cards, though there has been some speculation that a 7nm Turing refresh could be on the cards this year. According to internal leaks TSMC has some 7nm 2019 capacity set aside for Nvidia, so it looks likely that Nvidia isn’t going wholesale over to Samsung for its manufacturing. Indeed The Motley Fool’s Ashraf Essa has said as much, point to it using TSMC’s 5nm process in the future.

I know for a fact that @nvidia is implementing products in TSMC 5nm. The rumors that NVIDIA is going to wholesale defect to Samsung foundry are straight up false.

But if Samsung does buy out ATIC’s stake in GlobalFoundries it will be able to increase the pressure on TSMC’s contract manufacturing business. At the moment TSMC is way ahead, with 50% of the global foundry market, so if second-place Samsung takes control of the number three player it will up its share to some 23% of the market. 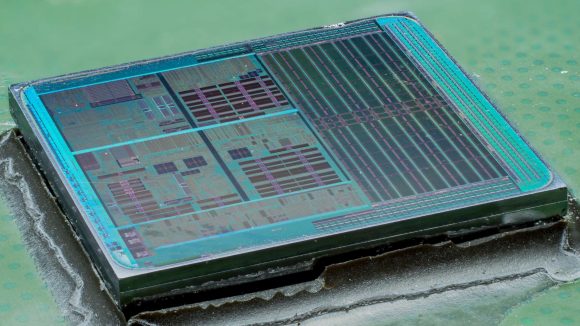 Samsung officials have, however, poured cold water on those reports, suggesting that it would rather innovate to increase its market share than simply buy out the competition.

“GlobalFoundries could be attractive in terms of securing a bigger market share and winning more customers, but it’s not what Samsung is going to do,” said a Samsung official. “Rather than simply taking over the market share, the company is looking for much higher levels of technologies.”

The Korean technology giant doth protest too much, methinks.