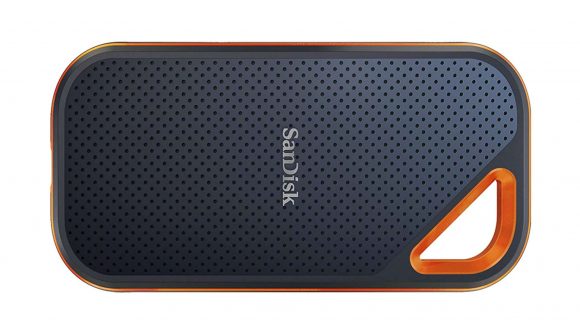 Looking for a portable SSD to play games? SanDisk's Extreme Pro SSD is one of the smallest on the market at less than half an inch thick. With more titles than ever now recommending an SSD in their system requirements, such as Cyberpunk 2077, a plug-and-play SSD might be the best option for you – especially if you're running a gaming laptop that can’t be upgraded easily or you don’t want to rummage around inside your gaming PC.

Plus, you've got the added benefit of being able to use it as a high-capacity, super-fast alternative to your trusty old USB drive. 2000MB/s sequential read and write speeds through its USB-C connection are much higher than any SATA SSD, and comes quite close to the speeds you'll find on an internal NVMe SSD, which is the best SSD for gaming you can get.

It’s extra rugged too, with an IP55 rating for water and dust resistance, and two-metre drop protection. SanDisk also covers the drive with a five-year warranty should anything go wrong. 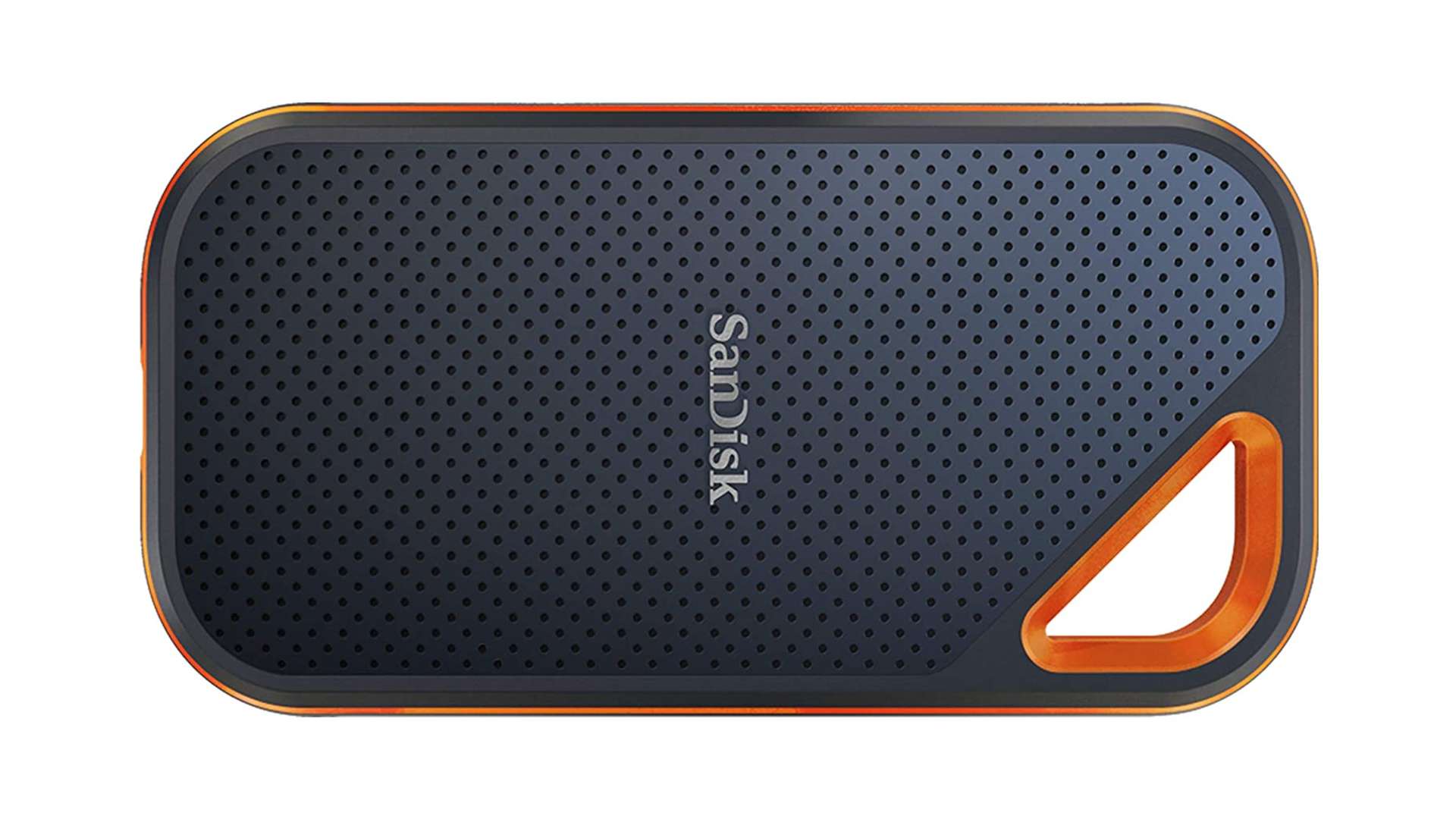 Be sure to check the Amazon listing if you’re interested, as this deal won’t be around forever.