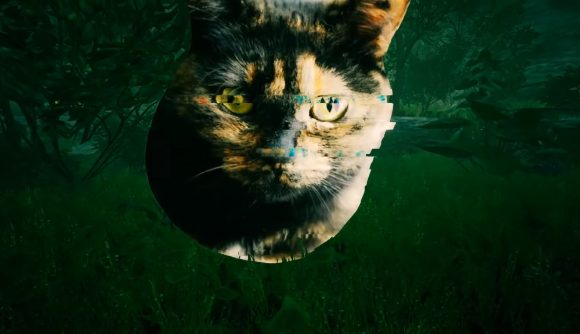 I hate spiders. No you don’t get it, I really hate spiders. Which is why it was a pleasant surprise to find Satisfactory, the open-world factory building sim, had a little setting called, Arachnophobia mode. What does it do? It turns all the spiders in the game into images of a cat. Not, like, animated or anything. Just pictures of a cat, that scuttle towards you. *shudders*

Alright, it might not be a perfect fix, since they still sound, move, and even sneak up on you like a spider, but a picture of Feya the cat is at least worth a chuckle. Talking to Coffee Stains Studios’ UI/UX designer Nathalie Verwei, we discovered a few amusing things about the circumstances that led to the cat’s introduction in the game.

Jace Varlet, the community manager for Coffee Stains Studio, also hates spiders. One day Varlet asked Verwei for a picture of her cat for a secret project and alas, a star was born. It’s just a sprite with a glitchy effect, rather than a 3D model, sticking a friendly face on top of a not-so-friendly foe.

Curiously, as it turns out, this joke is now also an accessibility feature. Allowing players who have a genuine phobia of spiders to block out the arachnids, opening up the game to a new audience entirely. 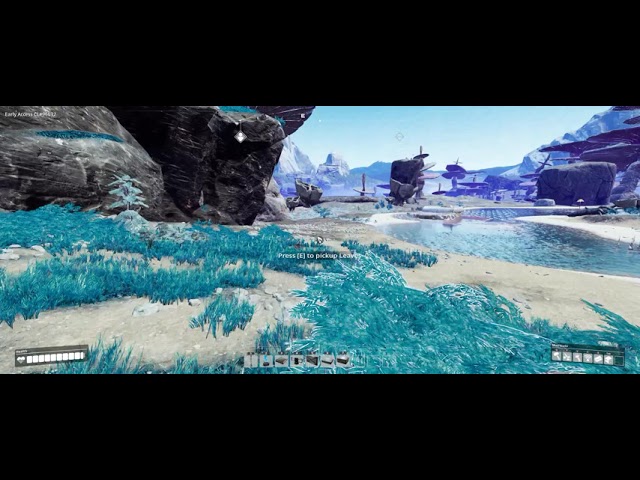 Chatting further on the matter, Verwei mentioned that Coffee Stains Studios is also working on a blood-phobia mode for countries which don’t allow blood to be present in games. When asked about a potential replacement for blood, Verwei gave us an answer we didn’t know we wanted – “Maybe it should just be cats all over the screen”.

By the way, Feya means ‘fairy’ in Bulgarian. Verwei got the precious baby from a Bulgarian woman. It’s not relevant to the story in the slightest, I just like the cat.