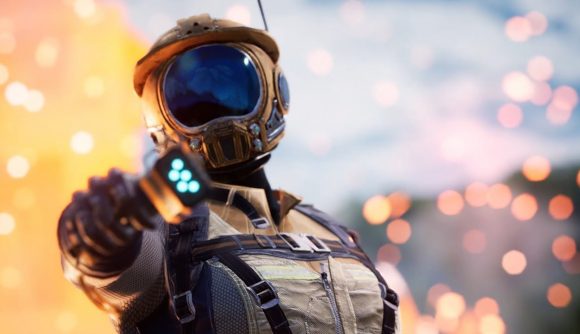 Satisfactory was one of the first exclusive hits on the Epic Games Store, and it’s now been on Steam – and the Steam top sellers list – for a month. Between the two platforms, Satisfactory sales have now reached over 1 million units in total, and in a new developer video, Coffee Stain breaks down exactly how that splits across Steam and Epic.

Satisfactory has sold 1,326,518 copies in total as of today, July 3. 958,917 of those sales have been on Epic, and the remaining 367,601 sales have come through Steam. Epic reached the 500k mark just under three months after launch, and Steam has reached 367k in under a month, so the game is certainly selling faster on Valve’s platform.

Community manager Jace Varlet attributes the speedier sales on Steam to a few main factors. First, “obviously, Steam is a goliath, so there’s just so many more people there. That’s gonna weigh into things.” Second, Coffee Stain’s take on building games has also enjoyed extra promotion with a 10% discount as part of the Steam Summer Sale – the first discount on Epic happened early, but not within the first month.

“Having said that, in my opinion, I think Steam is gonna overtake it. There’s just more people.”

Varlet adds that there are “other things to consider: Satisfactory is a better game now. There’s more features. It’s had one more year of exposure.” 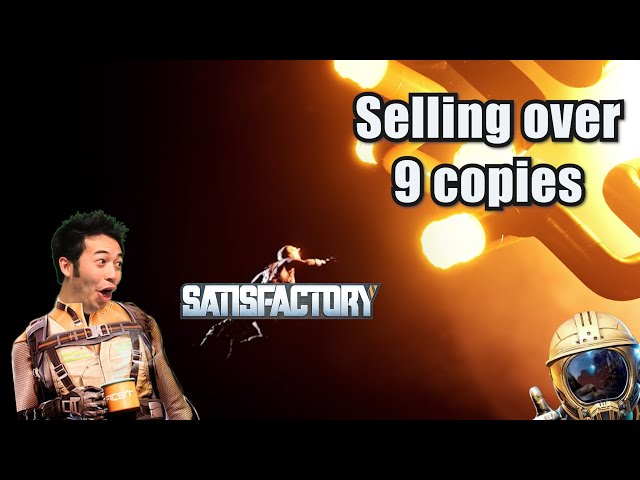 This is a very rare opportunity to get a breakdown of how a game has sold on both Steam and Epic, with specific numbers from someone who actually knows. Varlet says “I just think the transparency is really important. I’ve always been as transparent as possible. I think some people want to know the numbers. They’re curious about it, and we know the numbers. So why not do this?”