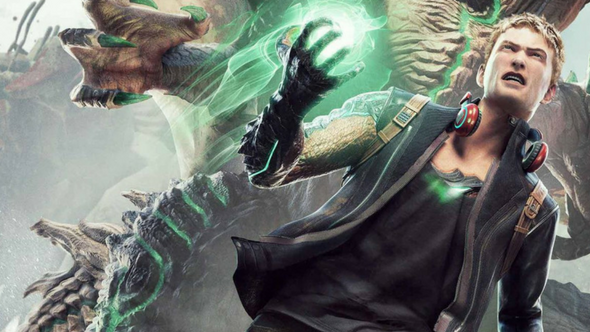 After Microsoft’s sudden cancellation of PlatinumGames’ Scalebound, there was little fanfare surrounding the decision to solace disappointed fans. Now, Xbox head Phil Spencer has issued an apology to fans as well as some information as to why the cancellation happened in the first place.

For a list of games that you can still look forward to, check out our list of upcoming PC games.

Spencer, aside from mentioning that the game’s cancellation “hurt him” like it did the fans, states he shared the same disappointment fans felt after the decision was made during an interview with Japanese gaming site GAME Watch(via DualShockers).

Moreover, he believes that the game could have been announced “too early,” causing pressure that turned out to be detrimental to the game’s development cycle, and eventually raised fan expectations to the point where it wasn’t certain that the studio could actually deliver. The decision was then made to shutter the project.

Spencer has a “deep respect” for everyone at PlatinumGames and for “his friend” Hideki Kamiya. He hopes to work with Kamiya-san again in the future. Spencer also states he has learned from the experience and feels that, while Microsoft is an American company, there’s still an important connection to Japanese gamers.

Spencer urges Japanese fans to share feedback that might possibly be used in turn to improve the Xbox team overall. Unfortunately, for Scalebound hopefuls, that isn’t bringing the game back.