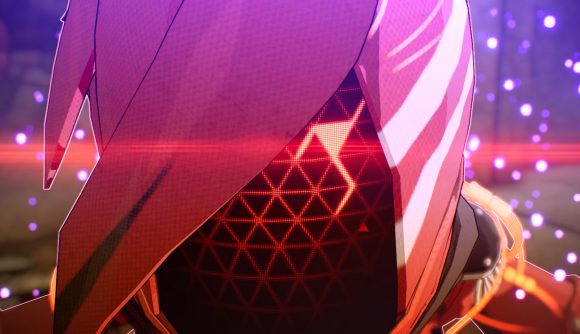 It’s been over half a year since the release of Scarlet Nexus – the action RPG from the creators of the Tales Of series about a group of superpowered agents – and the director has opened up about a possible sequel to the anime game, suggesting that Scarlet Nexus 2 would be made with a “more mature audience” in mind.

Scarlet Nexus launched in June 2021 and, while the action and the superpower use against bizarre enemies was all fun, it was a deeply flawed game. One of the biggest problems was the story and characters and how it was difficult to engage with that side of the game, with a real disconnect between the combat and the non-combat areas.

In a new interview with Inverse, game director Kenji Anabuki opened up about “the future for the Scarlet Nexus IP” and a possible sequel – and one thing they want to sort out is that disconnect between the various superpowered adventures and the more mundane story side.

If a Scarlet Nexus 2 were to happen, Anabuki says he would “personally want to utilize the ‘superpower’ theme in areas other than battles”. Specifically, he says that “the world and settings of the story could potentially be created to suit an even more mature audience; by exploring themes like the dangers of having or using superpowers.”

Regarding the rather simplistic comic book-style cutscenes, Anabuki still wants to make them “unique” but does want to provide “the most satisfying gaming experience” for players. They do want to expand accessibility options too. As for what the sequel could be about, the director couldn’t say. “Maybe it will continue from the original Scarlet Nexus story or be based on the game’s worlds and characteristics,” he says. “At this moment, I couldn’t tell.”