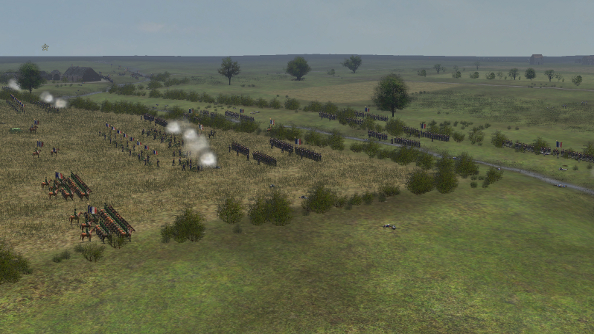 This week, we’re heading to Belgium, 1815, for Scourge of War: Waterloo’s new expansion, Quatre Bras, which pits the Armee du Nord against Wellington’s allied forces, two days before the Battle of Waterloo. 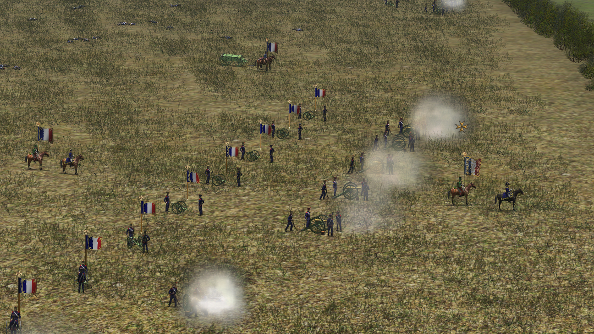 After last year’s ambitious Scourge of War: Waterloo, NorbSoftDev and Slitherine have gone back a few days, to the important, but much smaller, battle that took place at the crossroads of Quatre Bras on June 16, 1815.

The battle is split into five scenarios, from which you can play both the French or the British and their allies at different stages of the day. While the day was won by Britain and her allies – though it was by no means a decisive victory – Quatre Bras can go either way, while still being rooted in history.

Like its predecessor, Quatre Bras isn’t necessarily a game about controlling an entire Napoleonic battle, as you can take the reigns of a specific general and his troops, leaving the effective AI to work toward its own objectives, while it sends couriers back and forth updating you on the situation or requesting aid. So while you can turn the tide of the battle, you’re not the centre of the universe. There’s a lot going on around you, and you can choose to leave it in the hands of the AI or intercede. 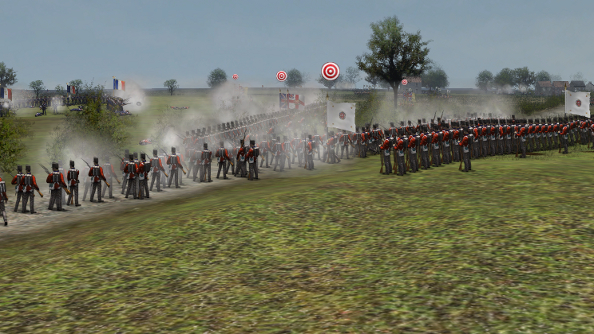 This actually makes the scale of each batter feel even greater, as you lead your men on dramatic charges, complete with trumpet blasts, order your artillery to pummel enemy positions, or command your infantry to rush through forests to flank foes, all while other battles are playing out across the 5×5 mile map. It’s a reactive game, as you’re making calls and decisions that will affect other parts of the line, whether you’re taking farms away from the French or British to turn into makeshift forts or bolstering your allies.

Played at regular, realistic speeds, it’s a slow game, but this is a boon. It gives you the time you’ll need to pour over individual units’ stats, like fatigue, morale and ammunition, and generally consider the risks and rewards of your plan before you execute it.

This is an expansion obsessed with realism. From the order of battle to the map itself, it’s all rooted in history. But it’s history that can be subverted, offering up the opportunity to outdo Marshal Michel Nay or Wellington himself. In the sandbox mode, however, you can take a break from history for a while and craft your own conflicts. Commanders, starting positions, the order of battle and even objectives can be tailored to your specifications. 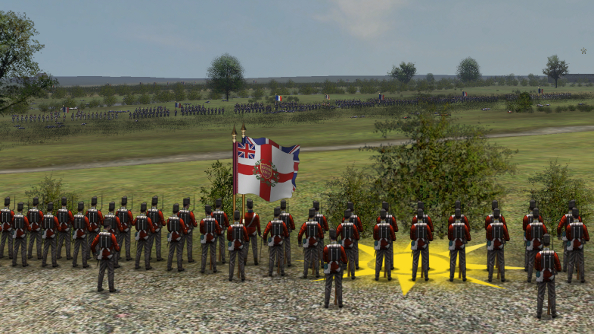 Most of the five scenarios can be played, individually, over a mere half-hour; handy if you’re looking to get into some Napoleonic warfare over lunch. But for something a bit more meaty, you’ll want to consider the final two scenarios, which simulate the main battle of Quatre Bras itself. They’re huge, around three hours in length, and much trickier than their more compact counterparts.

Our ‘The World in Wargaming’ series is created in association with Slitherine. Scourge of War: Quatre Bras is out now.