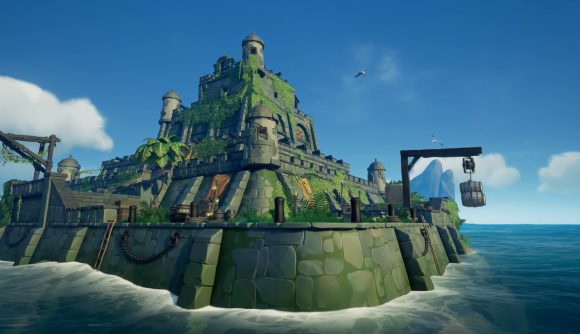 Sea of Thieves is going to continue getting major updates in 2022, and developer Rare is confident this is going to be the game’s “biggest year yet”. The devs have announced a preview event for the 2022 roadmap coming later this week, and while that will likely be the venue for the major announcement on this year’s content, the teaser trailer already provides a few clues on what to expect.

The Sea of Thieves 2022 Preview Event takes place on Thursday, January 27 at 10am PST / 1pm EST / 6pm GMT via the developer’s official YouTube channel. There’s no indication of what format the broadcast will take, but it will provide a look at “the adventures, mysteries, and more that await you in the year ahead.”

Beyond saying that “2022 is set to be the biggest year yet for Sea of Thieves”, today’s teaser video doesn’t offer much concrete info, but it does provide some tantalising glimpses of a new stone fort and what appears to be the silhouette of Belle, a character who has appeared for years in Sea of Thieves marketing material, but never in the game itself.

Check out the teaser video below. 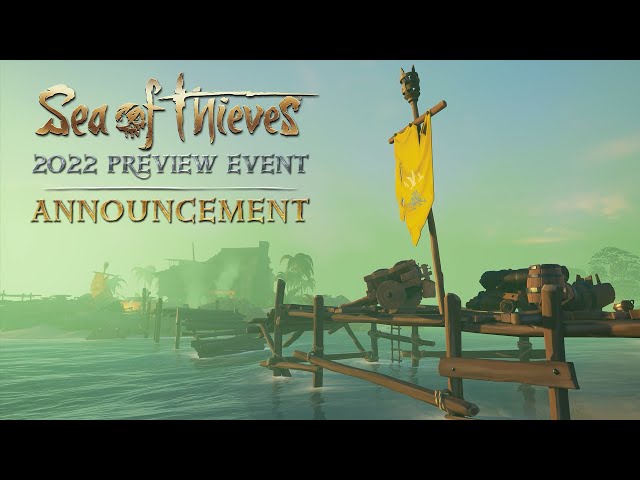 For more pirate games to check out in the meantime, you can follow that link.