The August update for Sea of Thieves is live, though it’s arriving with substantially fewer shivering timbers than usual. There are no major content additions in this patch, so it’s not really the usual monthly update. The planned new features have been shifted back to September while Rare focuses on bug fixes and quality-of-life improvements.

“As we came off the back of our July release,” executive producer Joe Neate explains in a blog post, “we had an opportunity to assess our planned set of features for August – and it quickly became apparent that everything was coming in a little hot. Since we started working from home, we’ve definitely had to be a bit more flexible with our plans for each month, and as such we’ve decided to move our key planned features back to our September release.”

The new update launched today, August 19, and you can scroll down for the full list of patch notes. In lieu of major new content, however, Rare has launched a ‘Summer of Sea of Thieves’ event series, scheduled to last until September 30.

The Summer of Sea of Thieves is a set of ten challenges that’ll reward you with cosmetics for doing everything from talking to certain NPCs to killing Ashen Lords. You can use the online event hub to track your progress, or get a broad overview of the event in the trailer below. 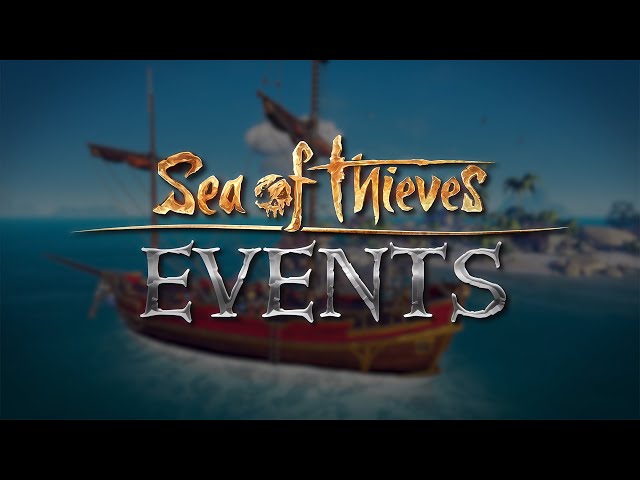