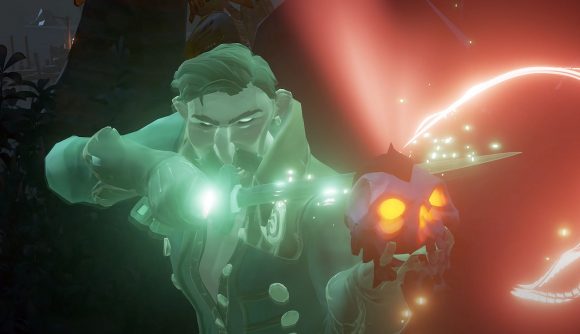 Plenty of games have made the leap from our PCs (and consoles) to the big screen, and there are even more on the way. One thing that doesn’t appear to have been floated yet, however, is a movie based on Rare’s pirate adventure Sea of Thieves – but a new fan-made trailer gives us an idea of what that flick might look like.

It seems the new fan-made Sea of Thieves trailer posted by YouTuber Purpledroyd (included below) draws on a tune from the action-adventure game’s soundtrack, titled ‘Who Shall Not Be Returning’, and reflects the ominous, haunting vibe of the track and the content update it’s from, last year’s Sea of Thieves Seabound Soul story.

We see a montage of SoT’s spooky scenes – cavernous dungeons; hidden ruins; ships battling amidst stormy waves – with the creator saying in the description and comments that the trailer is intended to capture “some of the dark/mysterious spirit” of the game and “communicate the threat and looming doom that Flameheart’s return (and the latest two Tall Tales) bring to the seas”.

Building to a crescendo, the clip shows sea battles erupting and a compilation of many of the recent content updates’ epic cinematic-style moments. While it’s a trailer based on and about the game, it also feels like a great example of what a Sea of Thieves movie might be like. We’re looking at you, Rare. Go on. 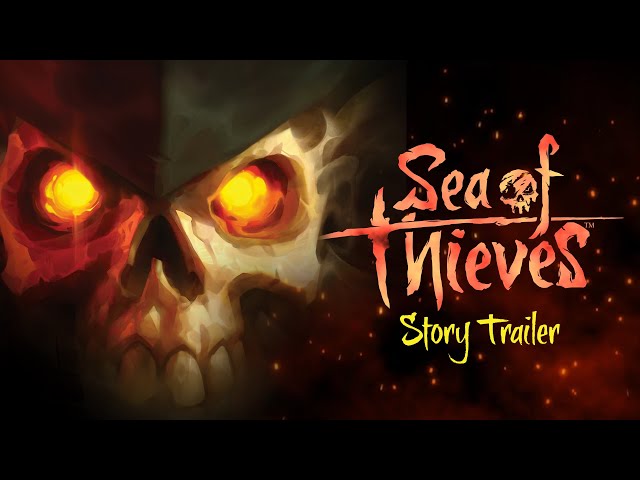 If the clip has given you a hankering for more tales of salty sea dogs and shanties, take a look at our list of the best pirate games on PC to find out which other titles are roaming the high seas. We have a list of the best multiplayer games on PC, too, if you’d like to tackle some adventures with a crew.