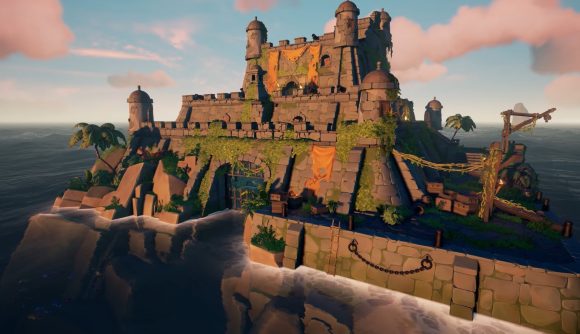 Sea of Thieves is in for another action-packed year, with all new seasonal adventures lined up for the open-world pirate game. Two of the most significant changes on their way in the upcoming season are new solo-friendly raid dungeons, and the retirement of Sea of Thieves’ dedicated PvP mode, Arena.

When Season Six begins in March, Sea of Thieves players will be able to explore six all-new Sea Forts. These dungeons have been pulled through from the Sea of the Damned, and are patrolled by phantoms who guard the treasures hidden within them. You’ll have to hunt down each Sea Fort’s set of keys in order to take on the toughest defenders, and doing so will grant access to the treasury.

One thing that sets these Sea Forts apart from the coastal variety is the fact that their difficulty will scale with the size of your group. You can take them on as a full crew, or if you’re playing solo – either way, Sea Forts should offer just enough pushback to make for a fun encounter. 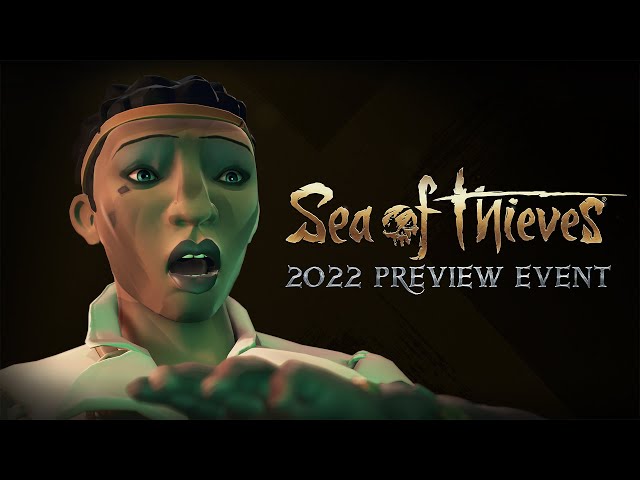 Developer Rare says that with the renewed push for exciting narrative content, it’s decided to shut down the Sea of Thieves Arena mode “within the next few months.”

“With the scope of Sea of Thieves growing larger and larger, the huge task of maintaining QA and bug fixes for both Adventure and Arena modes has become something we can no longer justify,” Rare writes in the latest update. “We’re proud of what we achieved with Arena, but ultimately it wasn’t as successful as we had hoped, and a bespoke competitive mode with few dedicated players is hard to align with our future vision for Sea of Thieves.”

In a separate post, the devs say that Arena mode was only being used consistently by around 2% of the Sea of Thieves player population, and that “The Arena regretfully never became popular enough to justify focusing our creative efforts there, beyond our initial efforts to refine the experience to appeal to a broader audience.”

Raise the anchor, drop sails and chart a course for a year of Adventures, Mysteries and stories to remember! Learn more about our plans in the Sea of Thieves 2022 Preview Event: https://t.co/HKYue5dzLM #SoT22 pic.twitter.com/LseNyxcGEY

Further, with the changes that have taken place in Sea of Thieves since Rare stopped active development on the Arena in 2020, it’s “required considerable development work” just to keep running at all – and at this point, the studio has decided it’s simply not a worthwhile investment of resources.

The good news is that if you’ve already reached at least Sea Dogs Rank 5, you’ll be rewarded with six Arena ship cosmetics sets as a way to celebrate the Arena and the players who enjoyed it.

The Arena will close down at the start of Season Six, March 10.