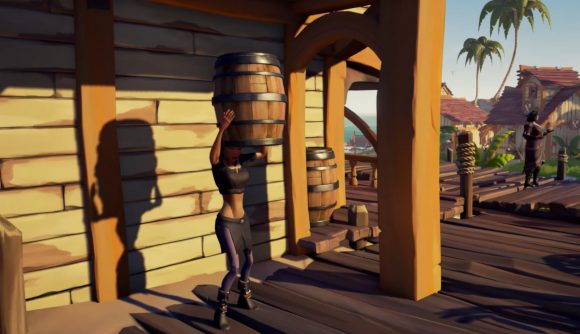 Sea of Thieves is about to set sail (that terrible pun is so intended that it’s basically not a pun anymore) for the second part of its new seasonal live, and developer Rare has confirmed that the Sea of Thieves Season Two release date is set for next week. Alongside the news, the devs have provided a quick teaser trailer for the season, and while it doesn’t show much, it does tease a handful of features we can expect.

Sea of Thieves Season Two launches on April 15. The big dramatic focus in the trailer is a very angry-looking red skull cloud hanging over a fort, hinting that some sort of new fort content will play a role this season, though exactly what form that’ll take remains to be seen.

There are plenty of neat-looking cosmetics in the trailer, including a proper skeleton skin, but the real standout is the emote at the very end, which lets you hide inside a barrel. There’s not yet any indication of how players will be able to get this emote, but hopefully it’ll be freely available to everyone, since that level of stealth is going to provide some wild new gameplay options.

Check out the teaser for yourself below. 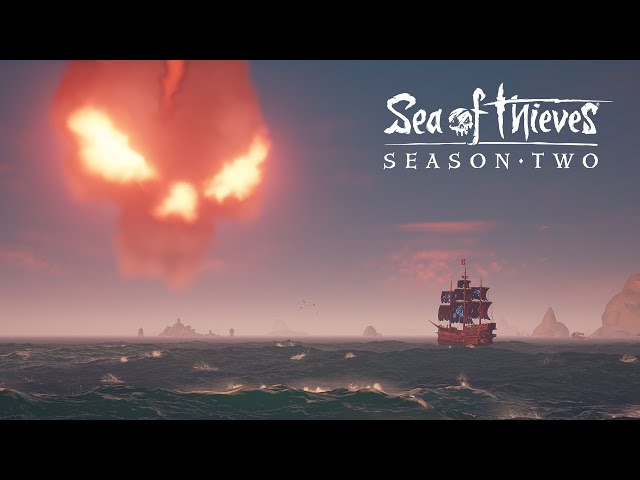