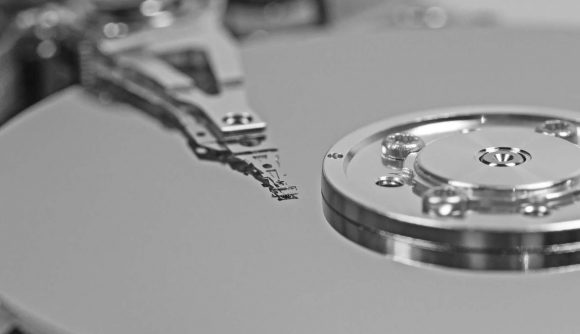 SSDs might wow more than hard drives with their sky-high transfer speeds and portability, but Seagate’s recent plan for its new consumer HDDs will still pique interest. Previously, its mammoth 20TB hard drives were exclusive for enterprise use, but it plans to bring them to the public later this year, according to Seeking Alpha.

Conventional hard drives still have their place in the best gaming PC, offering an unrivalled price per GB. And when you consider that many older games in your library don’t actually benefit from faster solid state storage, a large HDD like this could be the best way to take the strain off your NVMe drive.

Seagate also notes that while its 20TB drives can still use the long-standing PMR (Perpendicular magnetic recording) tech used on its current models, a new HAMR (Heat-assisted magnetic recording) design can store more data, allowing for even larger hard drives in the future. There’s no word on how much it’ll cost yet, but taking the $349.99 MSRP of Seagate’s 10TB Barracuda Pro HDD gives us a hint of the high price tag we can expect for these future models.

For the time being, it’d probably be cheaper to just uninstall any games in your backlog to free up space, rather than going for a hefty 20TB drive for instant access to all your games. Give it a number of years though, and HDDs of this capacity will start dropping to more affordable prices.