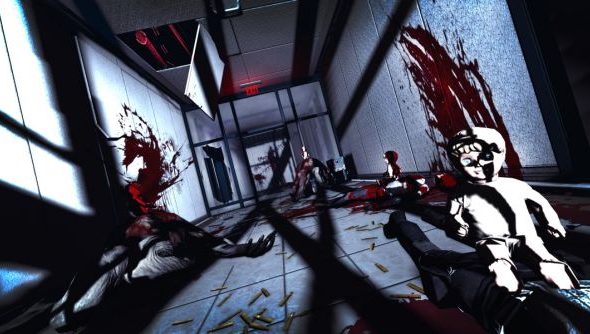 To entice you into the fold this Christmas season Funcom have reduced the price of their MMO, The Secret World, by half. It’s not the regular edition of the game but the Massive Edition, which comes packed with the expansions and extra content.

The offer’s only on for a short while, mind.

At its discounted price, The Secret World: Massive Edition, will set you back $30. For that price you get:

I picked up The Secret World when it made the shift to free-to-play earlier this year but I’ve still not booted the thing up. So instead take the word of Dan and Petter.

“The Secret World was mould-breaking in so many ways,” wrote Dan. “Firstly, and most importantly, it never talked down to its players. Mingling complicated concepts, obscure history and Whedon-esque gallows humour, it treated its players as if they wanted to hear the story, as if they wanted to know what the big conspiracy was – and the players found that they did. Because it was a twisty, funny, well-told story.

“Secondly, it was the first MMO I’ve played where the acting fitted the speech and the writing. Having seen Funcom’s mo-cap studio in action, I can tell you that they’ve made themselves experts in putting acting into games. Thanks to the progressive dross of so many other games our hand might instinctively stretch to the escape key every time a cut-scene comes on – but in The Secret World the story, the humour and the acting restrains you.

“Behind both of these elements is the superb writing. Of course, your character is a silent protagonist – but the cast will tease, rant and prod at him or her, spouting monologues drawn from mingled pop culture, conspiracy theory and every horror mythos under the sun.”

The discount only lasts will the 17 December so you best be quick if you’re interested.