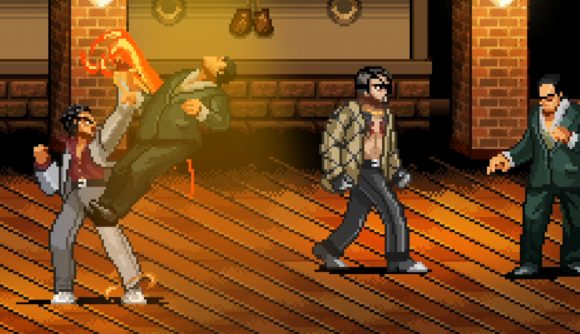 It’s Sega’s 60th anniversary, and the company’s got some special celebrations in mind – including a set of four new free PC games based on some of the company’s most beloved series and studios. Those include a crossover between Yakuza and Streets of Rage, a new take on tank games from Relic Entertainment, and even the return of Golden Axe.

All four minigames will be available through Steam, and once you claim them they’ll remain in your library forever. The first title will be Armor of Heroes from Relic Entertainment, a “retro-inspired multiplayer tank romp for up to four players in versus combat and couch co-op.” This title will be available starting October 15.

On October 16, we’ll get Endless Zone from Amplitude Studios, a crossover between the Endless series and Sega’s classic arcade shooter, Fantasy Zone, brought together in a side-scrolling shmup. On October 17, Sega itself will provide Streets of Kamurocho, which has you battling as Kiryu and Majima from the Yakuza series in a Streets of Rage-style brawler.

On October 18, Sega brings back another brawling classic with Golden Axed – a build from a project originally titled Golden Axe: Reborn, cancelled the better part of a decade ago. 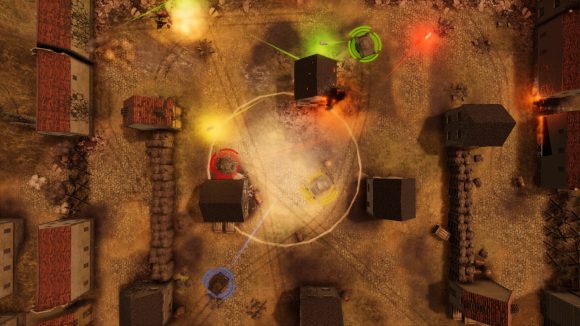 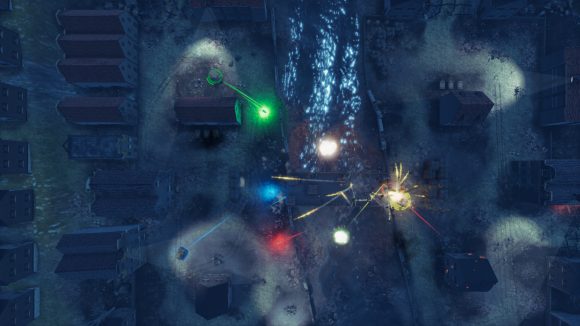 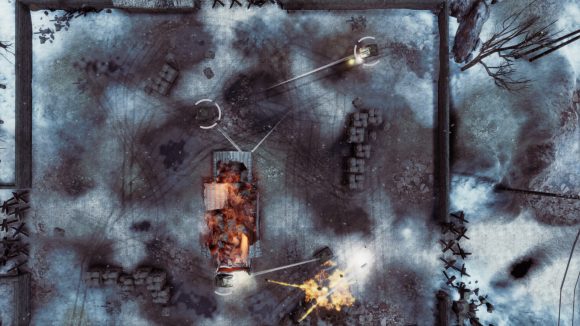 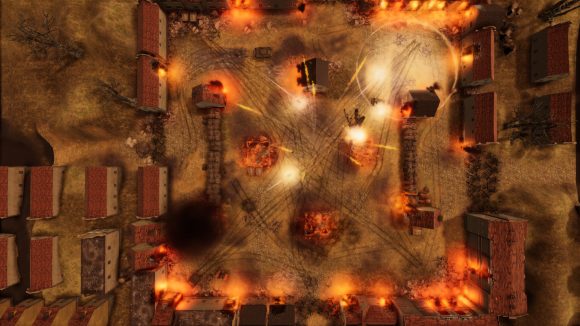 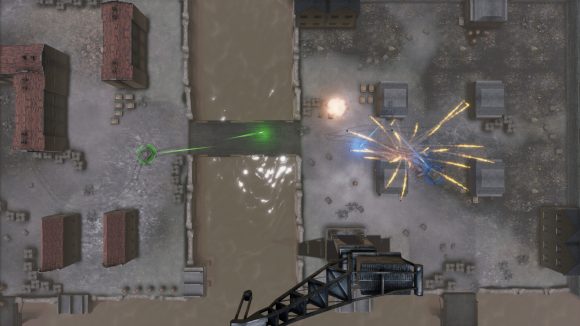 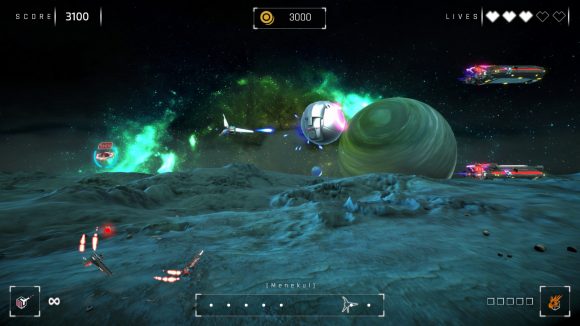 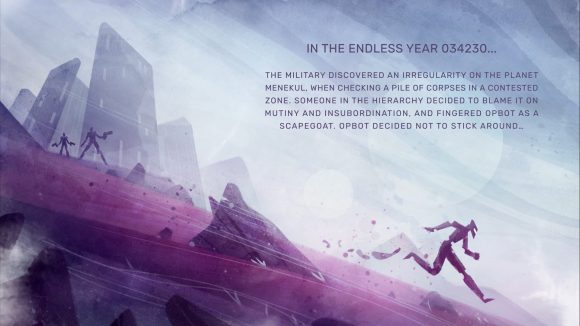 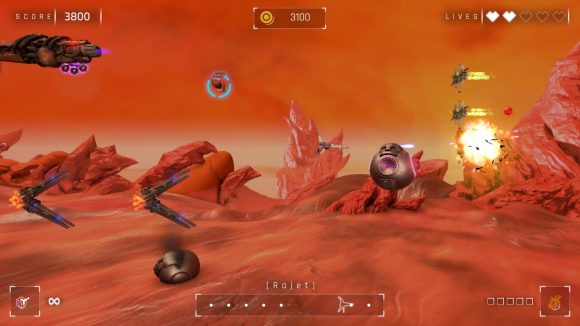 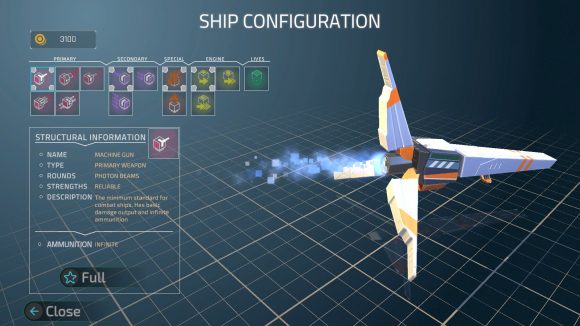 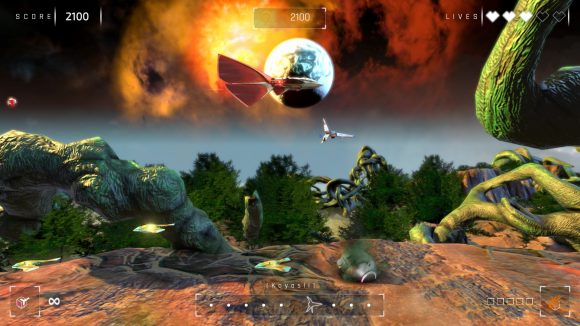 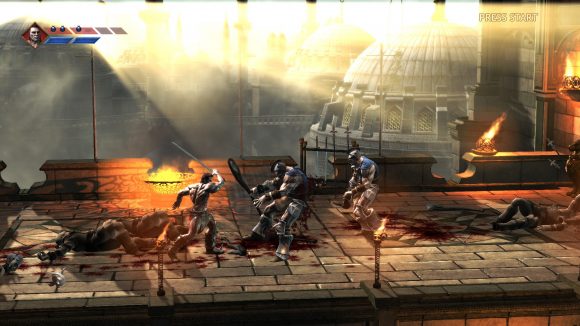 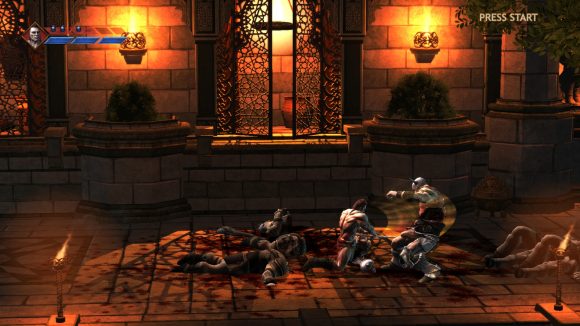 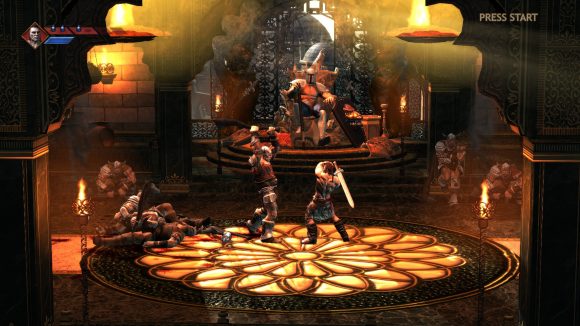 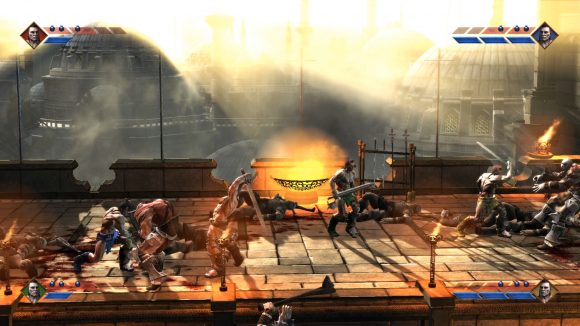 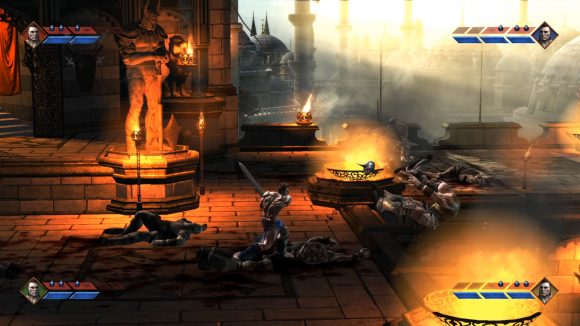 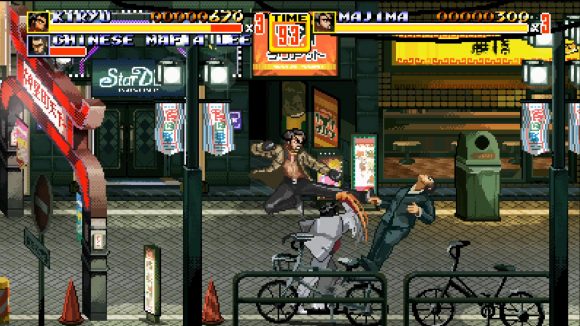 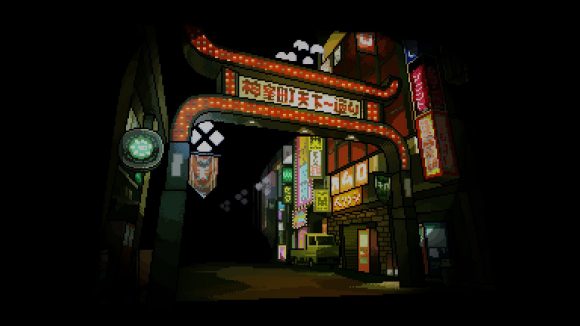 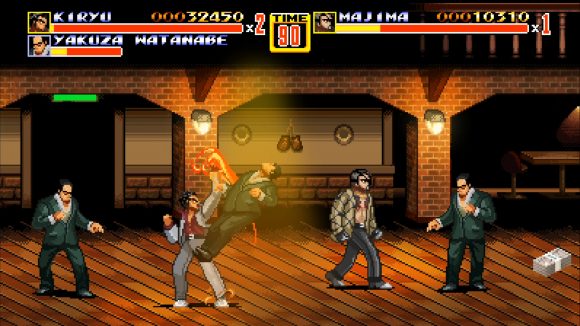 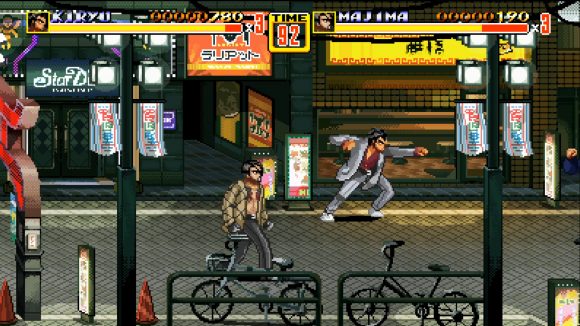 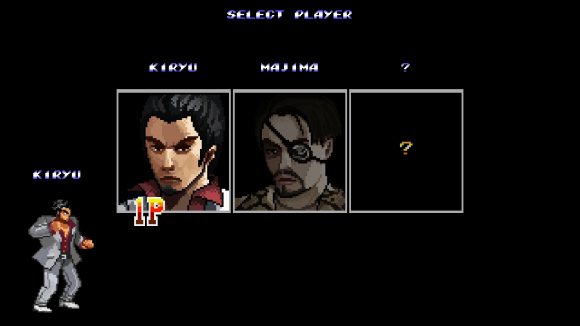 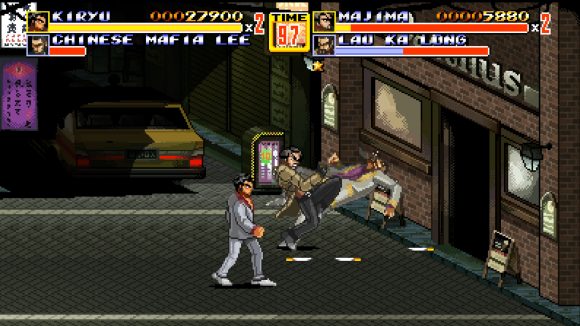 All four games will be available until October 19. 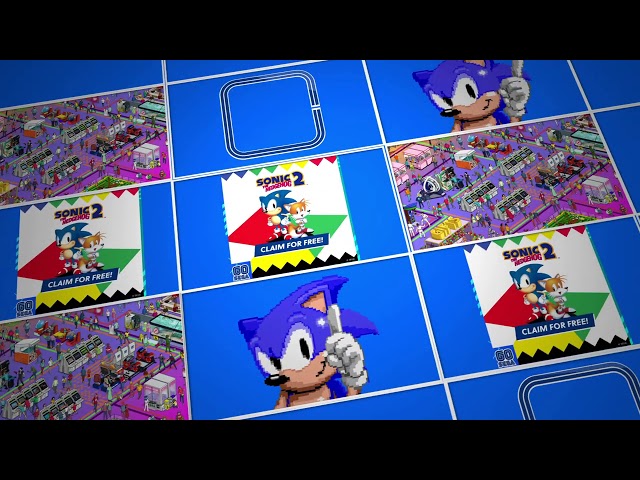 You can also head to the official Sega 60th site and link your Steam account for a free copy of Nights Into Dreams. That’s all on top of the free Sonic the Hedgehog 2 that’s available to grab directly through Steam.