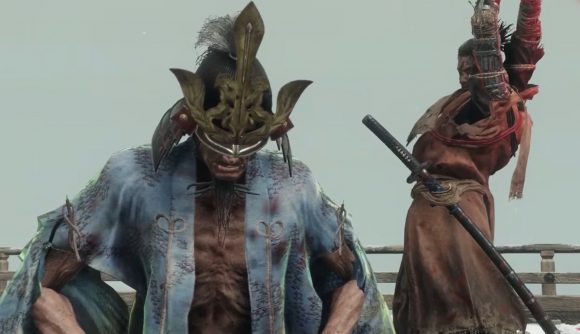 You all must be truly elite gamers, right? The kind who don’t get told to ‘git gud’ because you’re already good? While the backlash against difficulty-easing mods for Sekiro: Shadows Die Twice is the stuff of memes, there are options out there to make the game even harder. Such as, for example, a mod that replaces every single enemy in the game with the final boss: Isshin, the Sword Saint.

Yes, every single enemy, right down to the lowliest groups of foes, and as you can imagine, that makes even Sekiro’s least notable areas into a substantial challenge. Isshin retains his normal health and moves, so it’s not simply a model swap to make standard enemies less challenging, either. Isshin even replaces all the other bosses here.

Reddit user Kahei_X created the challenge with the Sekiro Enemy and Item Randomizer, available on Nexus Mods. The mod offers various presets, including an ‘Oops! All’ option which lets you choose a single enemy to populate the entire game with. Some might choose something easy. Others want to fight Isshin ten thousand times.

You can watch the madness below, via PC Gamer. 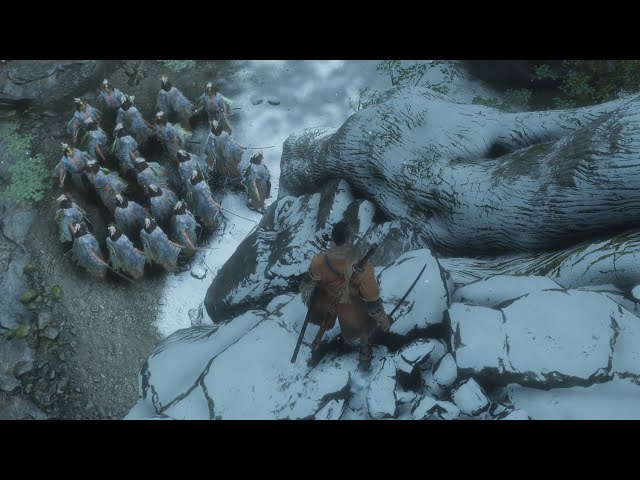 There are plenty of other RPG games to enjoy on PC if you’re looking for something that’s, like… not this. Please, anything but this.