We’re itching to get a chance to head to Planet Badass and explore the world with three different shotguns, but it turns out we’re going to have to wait a little bit longer for the Serious Sam 4 release date. Developer Croteam has delayed Serious Sam 4 until next month.

The new Serious Sam release date is set for September 24, “for real this time” according to a new trailer from publisher Devolver Digital. “It turns out we totally meant to say Sept. 24,” Croteam says in a press release. “Look out for more serious marketing initiatives between now and the 100 percent not-gonna-change release of Serious Sam 4.”

The studio doesn’t explain the reason for the delay, but given that it’s just a month off the originally planned release date, it’s probably safe to assume that working from home and adhering to other COVID-19 related social distancing procedures has made it take a bit longer to get things done. Plus, when you’re talking about getting 100,000 enemies on screen at once, you probably have to do a lot of testing to make sure it works right.

Here is the announcement in moving picture format: 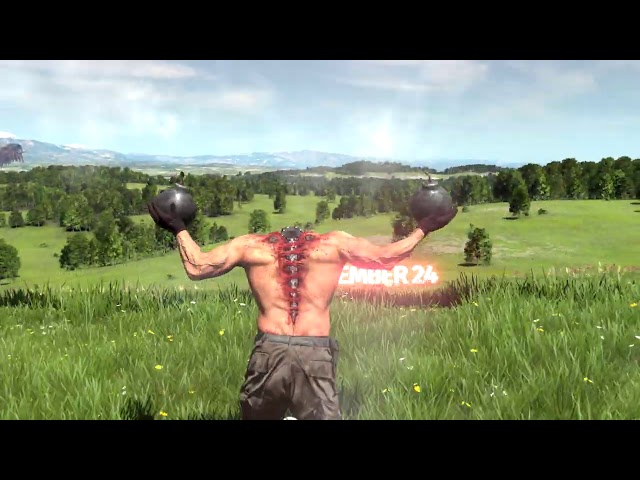 Thank you for your service, Yelling No-head Bomb Guy (he’s actually called a ‘Beheaded Kamikaze’, but we like our name better).

No worries, though: while we wait for Sam and the gang to put the finishing touches on the latest game in the series, we’ve got plenty of great FPS games to play in the meantime.