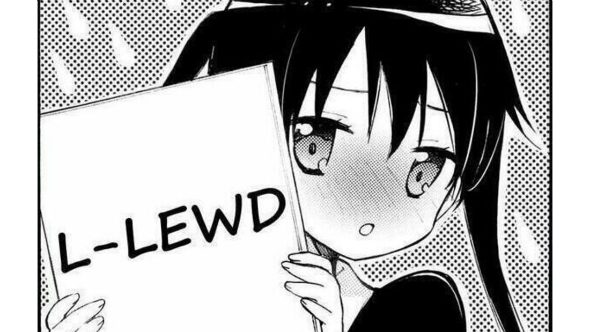 Members of the infamous internet hive of scum and villainy, 4chan, are hosting a game jam on the indie storefront itch.io for the most titillating titty game they can muster.

If you’re after more of this sort of thing, here’s the top adult games on PC.

Lewd Jam 2016, which has missed an absolute sitter by not going for Lewdum Dare, opens submissions from September 16 and participants have two weeks to get their game in.

Any kind of sexually stimulating content is welcomed in the jam, which currently has 85 dirty devs ready to put out their most arousing attempts at anything from a text-based fetishistic Twine tumble to 3D VR vanilla romps.

Though any kind of explicit sexual content is encouraged, even the mildly lewd “ecchi” or “cute-lewd”, the jam underlines that any illegal and “truly obscene” material will not be allowed on itch.io’s platform.

The users of 4chan are no strangers to developing their own sex games, though. Katawa Shoujo, a visual novel where the player ends up at a college full of girls with various disabilities, was released by members of the community under the name Four Leaf Studios in 2012. You can Google it yourself if you want to play it, okay?

If you wanted to show your steamy skills in a risqué race for the raciest game, there’s also a special “lewd mystery prize” for the developer with the highest-rated submission by the end of the jam. We do hope it isn’t second-hand.