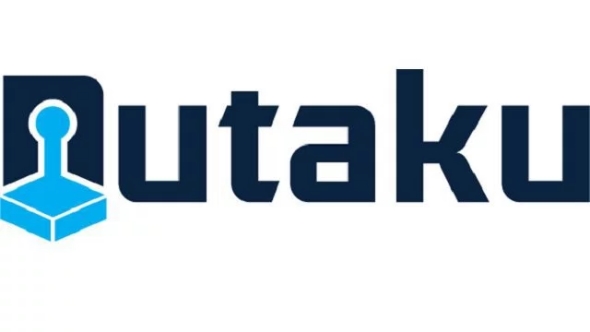 Nutaku have a load of cash that they’re looking to blow. It’s stacked to a tune of $2 million, and the company have a very specific target for their cash: sex games. They’re looking for developers, so if you’re into making games about making babies, then perhaps they could invest in you.

Are fun times totally your bag, baby? Turn up the heat with the PC’s best sex games.

For the uninitiated, Nutaku are a web platform for all kinds of NSFW games, described as “the largest dedicated English-language adult gaming website in the world.” Thanks to their growth, the company has received a “major investment” from an undisclosed partner, which is to be used to invest in adult gaming.

This is where developers come in. “Nutaku aims to inject $2 million USD into adult games development in the next year,” said the company in a statement. “We’re confident that this infusion of capital can be used to bring the quality of upcoming games to a level where players will be clamoring to play them.”

“We are now actively soliciting proposals from development studios who are working on adult projects or considering including adult content in their current titles,” said Nutaku.

Should you need a refresher on what sex in games looks like, try this lustful example from Fahrenheit.

The online portal is full of Japanese developed games, going by such names as “Bazooka Cafe”, “Sakura Swim Club”, “Beach Bounce”, and… erm… “Luv Slot”. Forgive us for not featuring any screenshots here, but we didn’t want to get you dismissed from your job, among other reasons.

Nutaku are willing to look at games that have promising demos, developers with strong portfolios, or games with prior success that had their most naughty bits censored at other publishers. If you or anyone you know fits that bill, well a slice of that sexy $2 million pie could be yours. All you’ve got to do is turn some people on, I guess.