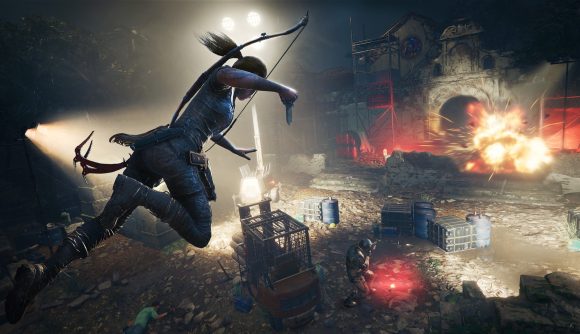 The Tomb Raider anime series currently in production at Netflix and Legendary Television will serve to “unify the Tomb Raider timelines,” its executive producer says. The series will pick up after the events of the modern ‘Survivor trilogy’ of Tomb Raider games and show how Lara Croft became the self-assured and iconic hero she was in the opening of the first Tomb Raider game, which just turned 25 years old.

“The Tomb Raider anime series… will provide fans like you – and me – around the world with some of the first steps toward unifying the Tomb Raider timelines, as we transition beyond the Survivor trilogy and start to follow Lara’s journey leading up to the first steps of that first Tomb Raider game,” says executive producer and writer Tasha Huo.

“Part of that awesome task is about bringing together pieces from the different Tomb Raider eras, including some of Lara’s friends and allies,” she explains. Huo reveals that series veteran Earl Baylon will reprise his role as Jonah Maiava in the anime, and Allen Maldonado (who you may know as Devin from the Netflix series Sneakerheads) will be voicing Zip, a tech expert who has appeared in several Tomb Raider timelines. 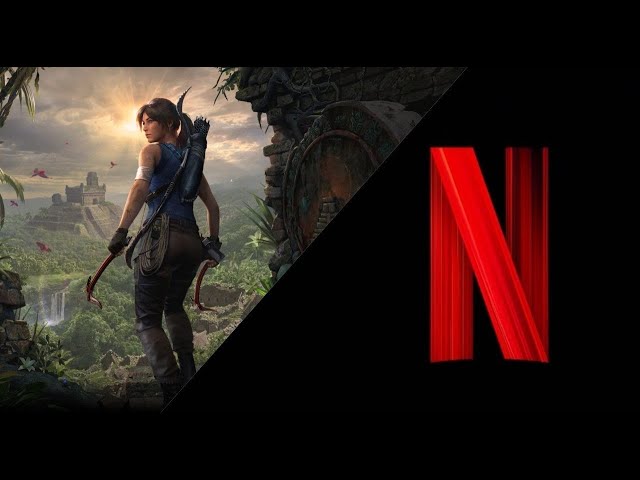 We don’t know when the Tomb Raider anime is coming out yet, but if you’re looking for something to do until it does, our list of the best action adventure games on PC should help keep you busy.