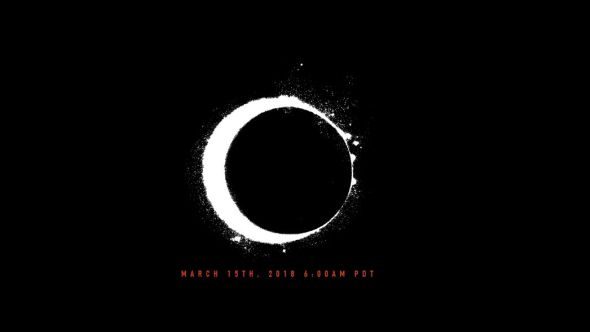 If you weren’t satisfied yet by the deluge of leaks for Shadow of the Tomb Raider we’ve already seen – including platforms, release date, setting, and title – we can now add a teaser trailer to the list.

…so the teaser trailer for Shadow Of The Tomb Raider just leaked as wellhttps://t.co/QFDai95JMU pic.twitter.com/KGnJ5mqxYI

It’s even blurry, off-screen footage to ensure it all feels very confidential and underground. It appears this video is being screened ahead of international showings of the new Tomb Raider movie, so maybe this was all expected.

Even accounting for the low quality there’s not much to see beyond Lara falling down in some jungle locations, what appears to be an Aztec or Mayan temple, and some guns being wielded threateningly. You know, Tomb Raider stuff.

Expect a higher quality version at the official reveal tomorrow. Or, at this point, Square Enix may just say “screw it” and do the reveal early.

Original story, March 14: Square Enix will reveal Shadow of the Tomb Raider tomorrow, according to the official Tomb Raider website. However, the game’s release date has already been accidentally leaked.

According to a new landing page on the official Tomb Raider website, Square Enix were gearing up for some kind of reveal tomorrow.However Twitters Nibel and Omek were able to mine the website for information, discovering that Shadow of the Tomb Raider will release on September 14.

Shadow Of The Tomb Raider will be launched September 14th, lol pic.twitter.com/EJAiNbVWxH

Nibel also uncovered code that suggests Shadow of the Tomb Raider will have no platform exclusivity, timed or otherwise, and that a second, more in-depth reveal was scheduled for April 27.

Other interesting tidbits from the website’s source code:

If a previous leak is to be believed, Shadow of the Tomb Raider will have a Maya or Aztec setting.