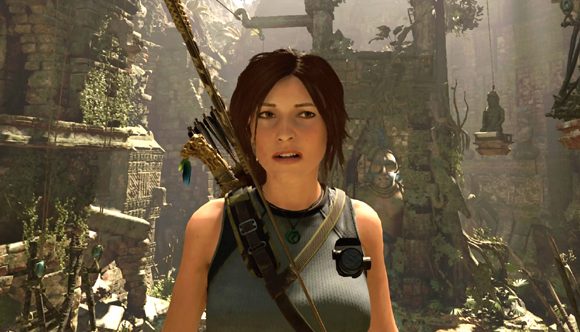 Square Enix has posted a $33 million extraordinary loss, which it blames on the changing of focus at its new triple-A studio Luminous Productions. In addition to that, sales are down across the board, and the studio reports half the profits it received this time last year – despite the release of high-profile titles such as Shadow of the Tomb Raider.

Luminous Productions was formed earlier in the year with the help of some of the Final Fantasy XV team. It was supposed to be in charge of new triple-A games and “other entertainment content” such as movies, but Square Enix has since refocused the attention of the studio on “large-scale, high-quality AAA game titles, which best leverages [Luminous Productions’] strengths.”

This has resulted in the company posting an “extraordinary loss amounting to 3,733 million yen,” according to the publisher’s press release (spotted by Gematsu) – which is around $33 million. This is undoubtedly a bitter blow to Square Enix, who has been having a bad year all around in terms of yearly profits and videogame sales.

This is all despite the release of titles such as Shadow of the Tomb Raider, Square Enix’s big game for September. While the publisher declined to say how well Lara Croft’s latest adventure has been performing, physical sales were down 70% on the 2013 reboot. There were also a lot of complaints and review bombs when the game went on sale for 50% off just one month after release, which may indicate that sales were slower than expected.

At the very least, Square Enix is forecasting ¥270 billion ($2.39 billion) for the full financial year, which would be a 7.8% increase over the last fiscal year – and would be a more hopeful end to this rather dismal 2018 for the company.