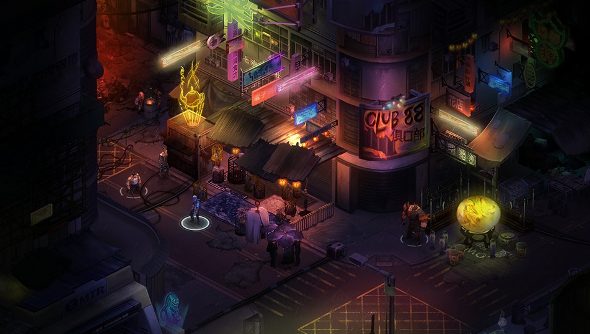 I’ve been lurking around in a lot of cyberpunk worlds this last year or so, revisiting some, like Neuromancer’s Sprawl and Shadowrun’s murky future Berlin, and becoming acquainted for the first time with others, like Technobabylon’s AI-run dystopia and Satellite Reign’s rain and neon-soaked streets.

There’s a bounty of great cyberpunk fiction across the mediums, and hopefully we’ll have another to add to the list next month, when Shadowrun: Hong Kong appears.

Hairbrained Schemes announced the release date for the new Shadowrun campaign today. It’s coming out on August 20th on Steam, GOG and Humble.

Here, wipe your eyes all over these screenshots and gifs of magical cyberpunk shenanigans to tide you over. 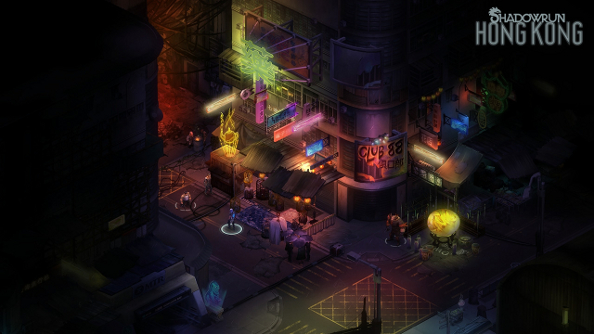 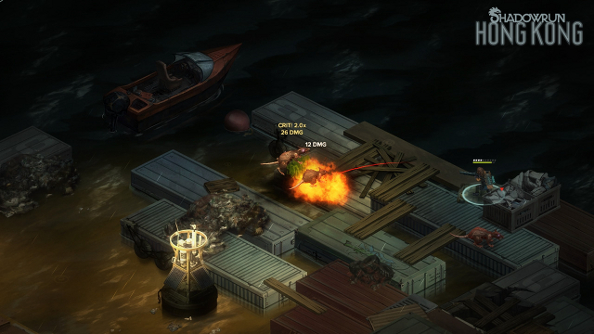 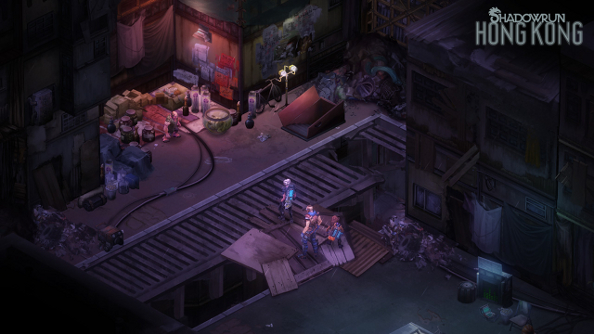