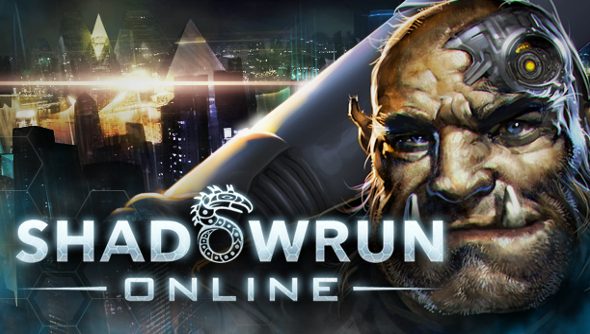 Only in this bizarre age of resurrections and crowd-funding could we see not one but two Shadowrun games come out in close proximity to each other. There was Shadowrun Returns last year – with multiple single-player campaigns and a huge editor tool – and now there’s Shadowrun Online (no relation to the iffy Shadowrun multiplayer FPS), which promises to be closer to the pen and paper experience with co-op shenanigans and a persistent, evolving world.

After a successful Kickstarter in 2012 and a few hiccups in 2013, it’s ready to launch, after a fashion. Shadowrun Online is hacking its way into Steam Early Access on March 31st.

Unlike most Early Access titles, where players can access an incomplete version of the game, Shadowrun Online’s Early Access version will actually be a prequel to the first campaign, Lockdown. So while it is unfinished, missing things like hacking and character progression, playing it while it’s being built won’t ruin the experience of playing at launch – since they are two separate campaigns.

The first build will contain a PvP map, two characters, four missions and basic skills. Developer Cliffhanger wants to focus on the core mechanics and combat, getting feedback as they develop, before they heap on extra content. 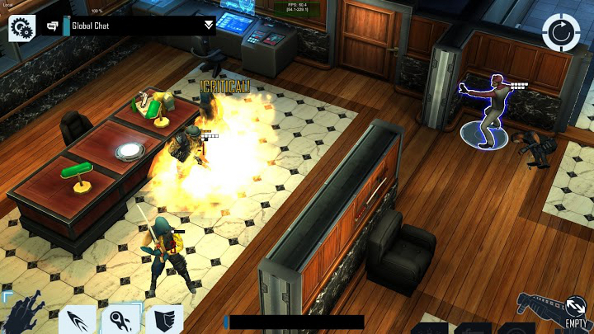 “This is a once in a lifetime opportunity for us and we have invested everything (and then some) into development,” Cliffhanger Productions Co-Founder, Jan Wagner says. “Although we originally planned to begin our release schedule last year, it became apparent that our original code-base was too restricting, and we weren’t willing to make compromises due to code limitations. Our backers and the Shadowrun community have been incredibly supportive, and more than anything we want to live up to their expectations”

Shadowrun Online will launch on Windows PC, Mac and Linux as well as mobile devices, allowing for cross-platform play, which is rather handy. Start a mission in your living room, finish it on the bus.