Three new Shenmue 3 screenshots have popped up, showing us how far the mega-Kickstarter has progressed along the slow road to millons of fans getting their hands on it. They don’t show any UI elements or other, more gamey parts, but they are quite good looking and show Ryo and Shenhua admiring the landscape.

What are you looking forward to this year? There’s loads of great games in 2016.

They came out of the MAGIC expo that’s taking place in Monaco, where the game had a presentation. There was no video revealed at the event, but Cedric Bisay of Shibuya International, who is also involved in the event itself, posted this to Twitter: 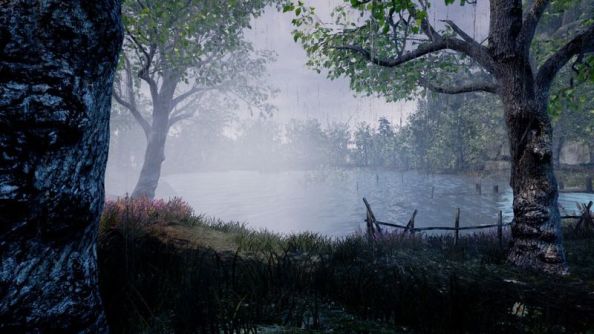 Pretty! The final shot came from the MAGIC expo Twitter itself, and seems to be the same area during the day: 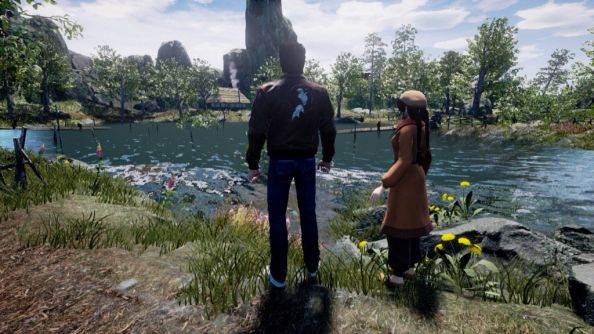 Release is due for December 2017, so it’s two years ’til touchdown. The Kickstarter became the most backed of all time as far as actual games go, hitting well over six million dollars before its end date, with plenty of stretch goals unreached. It’s been hotly debated where inevitable additional funding has and will come from, with Sony being the leading theory given the pride of place they gave the project at their E3 conference. As with any Kickstarter, I’d expect delays, but hopefully not disappointment.