News of another Sherlock Holmes game caused PCGamesN staffers to stir and twitch in their fastenings this afternoon – particularly at the mention of Frogwares, returning after the triumphant Crimes and Punishments. While plenty of adventure games put the player in the gumshoes of a detective, this one made us really believe we were solving mysteries. Cock up the whole case, and not only would the game roll onward, it wouldn’t even deign to tell you that you’d gone wrong unless you asked.

Like a large dose of storytelling in your games? These are the best RPGs on PC. 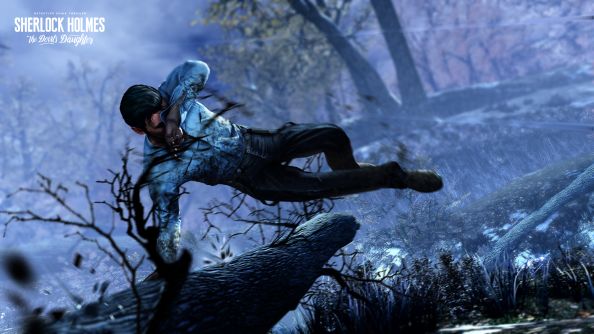 The next case to be solved – the eighth in the series! – is that of The Devil’s Daughter. Expect numerous suspects in each of its five investigations – and a story that can take unexpected, sometimes fatal turns in line with your choices.

“For the first time in his storied career,” say Frogwares, “Sherlock Holmes’ ruthless logic is overwhelmed by family stories, irresistible emotions and an occult revenge.”

Oo-err. The studio promise fast-paced action sequences, expansive free-roaming and “state-of-the-art” graphics – this being the first entry in the series to leave the old consoles behind. 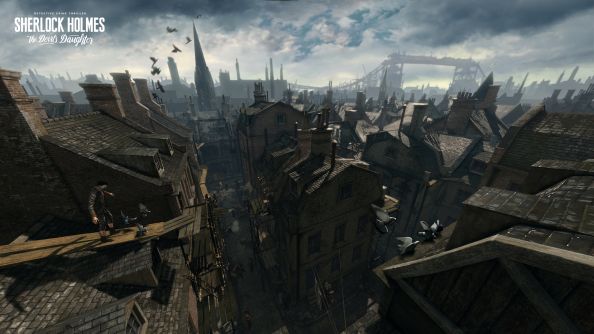 Assassin’s Creed Syndicate may be out sooner, but a certain sophisticate will be waiting for the spring and The Devil’s Daughter before setting foot in Victorian London. Is that you?