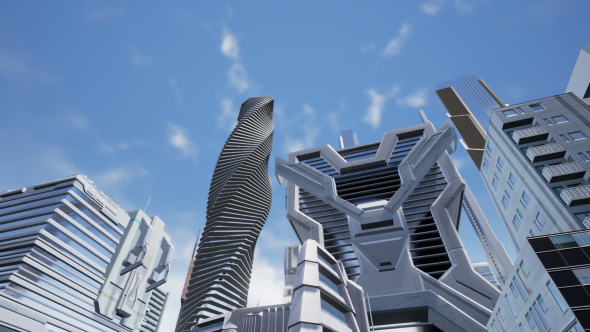 Ship of Heroes, the spiritual successor to City of Heroes, has had its Kickstarter campaign halted by developers Heroic Games. This isn’t the end for the superhero MMO, however – a soft launch is still expected in late 2018.

Until then, enjoy your time with our list of the best new MMOs.

The Kickstarter was pulled due to lack of financial support. “Though support was clearly there based on social media feedback and initial donations, the community was not ready to support another Kickstarter in the hero space, and our goal was too ambitious,” said Casey McGeever, CEO of Heroic Games.

“It’s in our DNA to listen to our community, and they told us that we were too soon with this Kickstarter. We’re completely committed to developing and launching Ship of Heroes.”

Heroic Games say the main bit of feedback was that people wanted something tangible – preferably a meatier playable version of the game to try out. With that in mind, the developers will scale back their plans for the starting module and will work to get a slice of the game ready for the subscription model as soon as possible.

“This strategy means we will actually launch the game sooner, which is what our supporters want,” explained McGeever. “They want to fly, fight, and advance, and also to give us ongoing feedback on the future course of the game’s development. We are going to enable that, efficiently and on a set schedule that we stick to, as we have at every other stage of our timeline so far.”

The game’s ambitions are still there, but they’ll be realised by following the Early Access model. The initial release is still 18 months out, however. Kickstarter backers will be the first invited to alphas and betas.