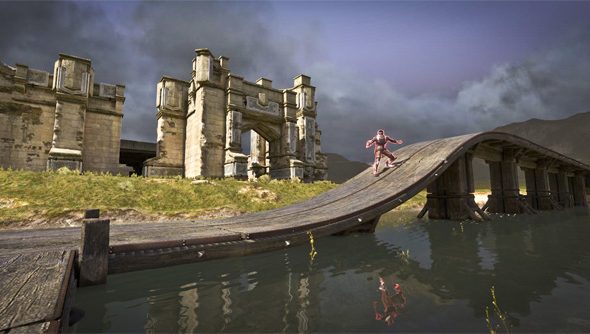 Nadeo have announced the availability of ShootMania Beta 2 alongside some patch notes detailing the major changes to their endlessly customisable FPS. It’s the largest update the game has received since the launch of the first beta, and it’s of such magnitude that it’s even brought some fresh updates to ManiaPlanet, the community network around which the game is built. Here are the full notes.

Nadeo also took the opportunity to reveal some upcoming changes to ManiaPlanet in the run up to the release of ShootMania Storm: