It seems Yacht Club Games, the indie developer behind the Shovel Knight platform games series, is leaping out of the realms of 2D and into the world of 3D games. The studio’s posted a job advert announcing that it’s looking to bolster its “3D team”, and working on a mystery, three-dimensional title of some sort.

The mid-senior gameplay programmer role advert on Gamasutra (via PCGamer) announces, “Yacht Club Games is working on a new 3D project and is building out our 3D team (and custom engine) to complement our existing 2D team” – but that’s about it in the way of detail. There are sadly no morsels of information to gobble up from the advert itself, or in the other position (a 3D technical artist) description currently up on the studio’s site, about what the project might be, exactly.

Aside from the main games, Yacht Club’s previously created a couple of Shovel Knight spin-off titles, such as Showdown – a local multiplayer fighting game that launched late last year – which means it’s unclear whether the new project will be something more akin to the main action-adventure games series, another (this time, 3D) spin-off of some kind, or something entirely new.

We’ve reached out to Yacht Club Games to ask about what this mystery 3D project might be, and we’ll update this story with any new information. 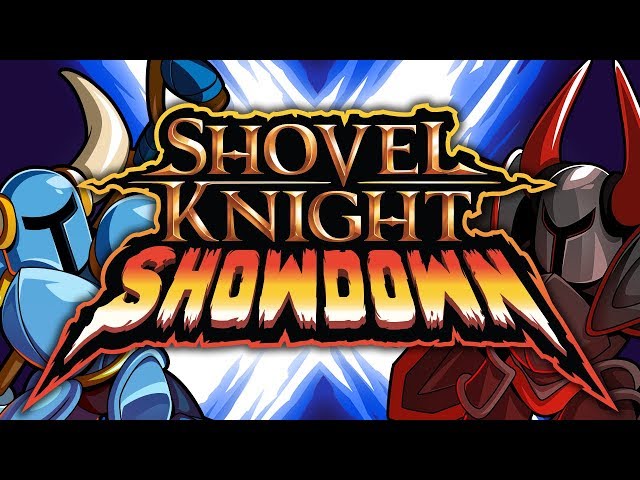 In the meantime, take a look at our lists of upcoming PC games and the best indie games on PC to see what else is on the horizon or ready to try right now. Plus, we have a (not-) E3 2020 summer game announcement schedule if you’d like to know when more game conferences and shows jam-packed with unveilings and updates are due to go live in the coming months.