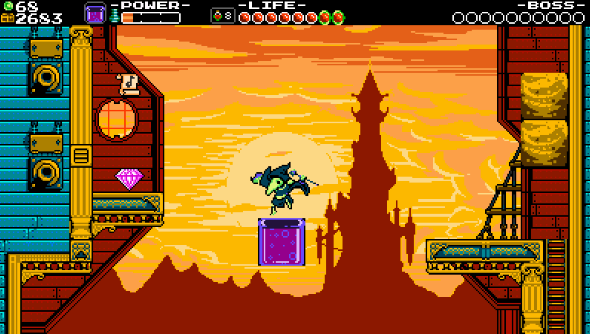 A new trailer has just come out of Yacht Club Games that showcases the Plague Night and some of his abilities from its upcoming expansion Plague of Shadows. The expansion will be completely free and will remix the game’s mechanics, as well as featuring an all new story and abilites, such as explosives. 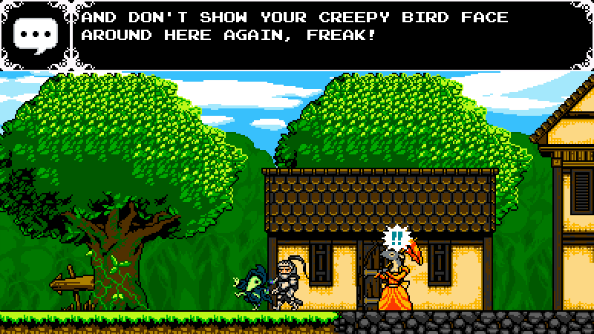 According to the developer’s blurb, the Plague Knight is “a villainous master of alchemy” who is trying to concoct “the Ultimate Potion”. The only problem is, the ingredients for said potion are inside his former allies, so obviously he now wants to kill them all. With explosives.

All the polish of Shovel Knight is likely to return (just without the shovel, or the knight) along with all new bosses and challenges. I can dig it – especially for free.

No release date has been revealed, but it is tentatively marked for Q2 2015 on the expansion’s page.