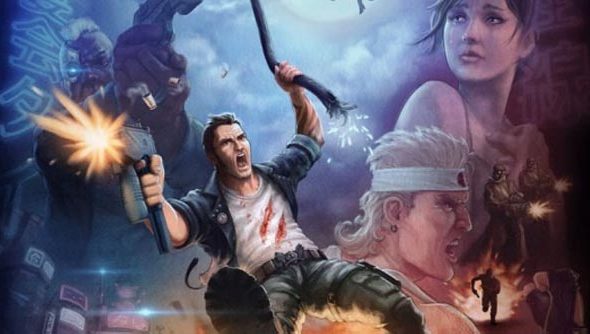 Arrowhead have thrown down the gauntlet with their new cliché-ridden trailer for The Showdown Effect; it’s time for a cliché off.

Arrowhead are best known for the Magicka games that blended frenetic button-mashing gameplay with visceral action that led to snap-the-controller in half frustration. This time they’ve dropped the bordering-on-uncanny valley graphics of the wizard games and have opted for a morestylisedlook. As you can see in the gameplay footage at the end you’re literally a bullet magnet, making for a white-knuckle ride of agame. They look like they’re really turning the fun up to 11 in The Showdown Effect.

All in all the game may well get positive reviews, something in the region of 7 out of 10, but only time will tell.

Throw in a cat picture for good measure and I think this fight is over.

You can apply for access to the Showdown Effect’s beta over here.

Thanks for the heads-up, PC Gamer.