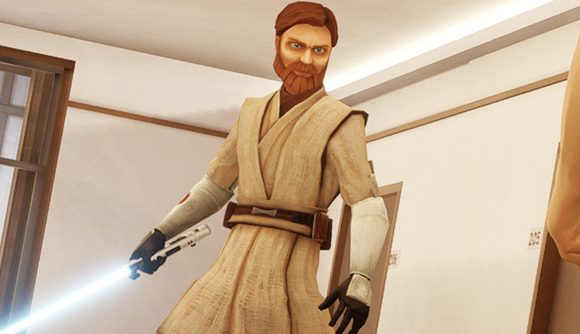 That’s no moon, that’s a Sifu Obi-Wan Kenobi mod! It’s May the 4th so it’s the perfect time to play some Star Wars games but if you’ve already finished with LEGO Star Wars: The Skywalker Saga, this new Sifu mod turns the martial arts game into the ultimate Obi-Wan experience. This will be a day long remembered.

If you’re hyped for his Disney Plus show after the Obi-Wan Kenobi trailer dropped earlier this Star Wars day, if you’re anything like me you’ll immediately rush to the nearest game – but outside of great LEGO games,  Star Wars Battlefront II, and the possibility of a Fortnite Obi-Wan skin, ol’ Ben Kenobi isn’t actually playable in that many games.

Now, with this Sifu mod from user Halfmillz, you can play as Clone Wars cartoon-style Obi-Wan in Sloclap’s kung fu action-adventure game. You’ll need to add a separate mod for lightsabers – including one to turn off uncivilised weapon degradation – then you can *vrmm vrrmmm* your way through the (Coruscant?) underworld.

Check it out in action below. It really is impressive. Most impressive. 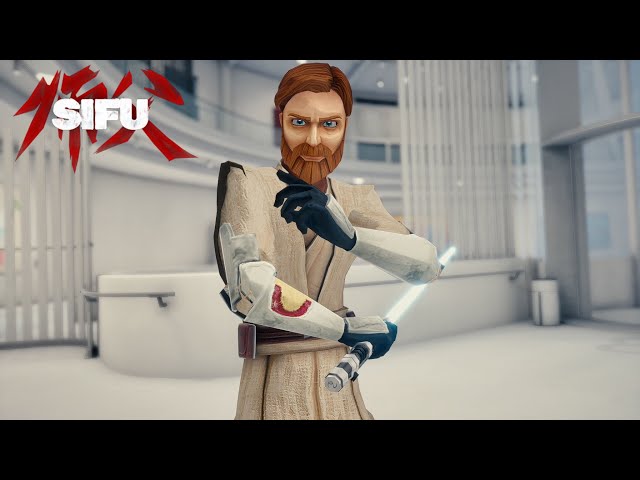 Of course, if you’re not in a Star Wars mood, you can always put The Batman in Sifu instead.