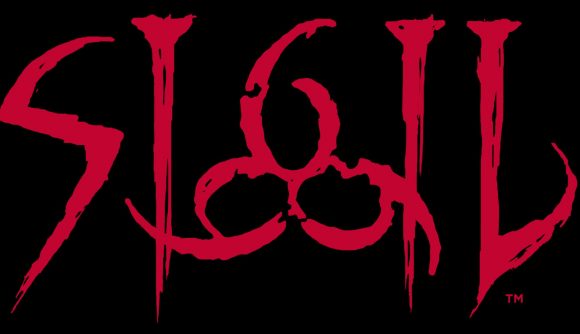 John Romero, the co-founder of id Software and one of the designers of the original Doom games, has just announced his new project. On Twitter, Romero described the new project, which is called Sigil, as “an unofficial spiritual successor to The Ultimate Doom’s 4th episode,” which will pick up where that last episode left off. Sigil will be released in “mid February 2019.”

In an announcement post on Romero’s website, he describes the game as a “megawad,” referencing the .wad files that the original Doom games (and their mods) were packaged in. For context, a ‘megawad’ is Doom community parlance for a mod which replaces more than 15 levels, and Romero says that Sigil will feature nine single-player and nine multiplayer deathmatch levels.

Because the game is essentially a mod, the announcement post makes it clear that in order to run it, you’ll need to own a registered copy of the original Doom, which released in 1993. While the game itself is free, Romero Games is releasing two limited edition fan boxes, which will be based on 90s-style ‘big boxes’.

As well as the game files themselves (stored on a USB drive that looks like a floppy disk), the “Beast Box of Sigil” comes with an oversized box signed by Romero himself, a t-shirt, and the game’s OST, as well as a pewter statue of John Romero’s head on a spike. Which is obviously a perfect addition to any mantelpiece.

You can pre-order the deluxe editions from 15:00 EST today, until December 24, over on the Romero Games website. It’s worth pointing out here that Sigil is a mod for the original Doom, not a standalone game in its own right, and it’ll be distributed as such.