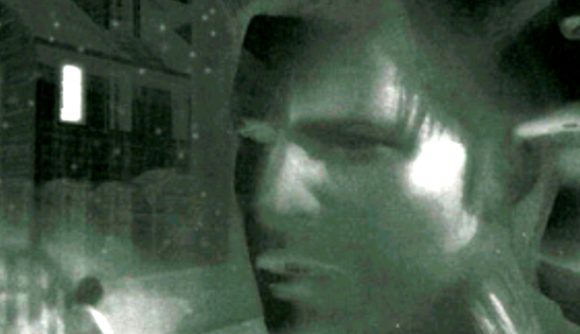 A new game is on the way from Keiichiro Toyama, the director known for creating Silent Hill at Konami and the Siren series at Sony. Toyama has announced that he’s working on a new game at the indie studio he co-founded earlier this year. It will have a horror vibe, but you shouldn’t expect this to be a pure take on horror games.

The new title in development at Bokeh Game Studio is “an action-adventure game that will appeal to fans of my previous work”, Toyama tells IGN. Toyama adds “If anything, this will be more of a horror-oriented game. But we will focus on making this a broader entertainment experience, rather than a hardcore horror game.”

The game is due to launch in 2023, and the PC version is the “lead platform”. Toyama is joined by a number of other veterans of Sony’s Japan Studio, including the other two studio co-founders, Kazunobu Sato and Junya Okura. Sato served as a producer for the Siren series and The Last Guardian, and will fill the same role here. Okura was lead level designer on Siren and Gravity Rush, and will be game director at Bokeh. 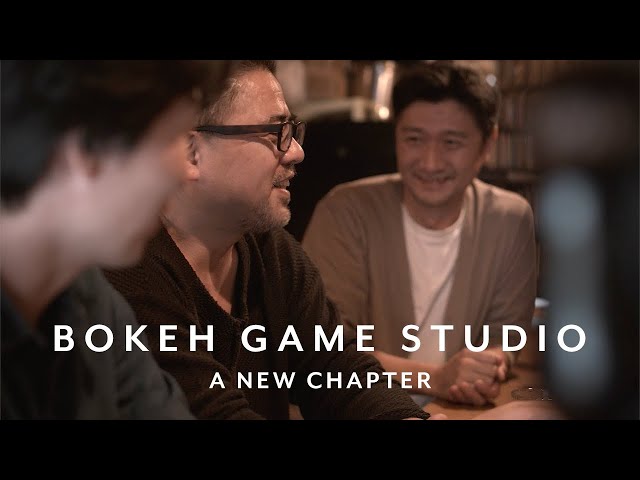 Silent Hill fandom has been suffering a long-time, and the thought of a “broader entertainment experience” might feel like an additional twist of the knife. But from Silent Hill and Siren up to the decidedly not-spooky Gravity Rush, Toyama and his collaborators have built a whole lot of excellent games, so their new project is certainly worth watching closely.