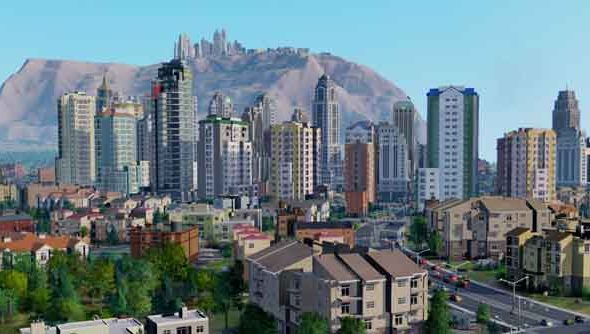 EA and Maxis have released a demo for the their contemporary city-builder, due out in, er, March 2013.

So it’s a bit late, but there’s now a free trial of SimCity to play around with. You get the run of the reboot’s single player feature-set, and four hours to make your mark on an otherwise unblighted stretch of green land.

EA say the trial is “free for a limited time” – though it isn’t clear whether that refers to its availability or time spent in the demo.

In either case, four hours is probably about as long as it takes to run up against those city limits that had players so incensed last year.

“Build a living world where every choice matters,” suggest EA. “Be the Mayor and run the show. Ramp up your economy, hire police and firefighters, erect schools… or let crime and corruption run rampant.

“Improve infrastructure, battle power shortages, solve that pesky, never-ending traffic jam… or unleash a zombie horde to ravage everything. It’s all up to you! It’s your city. Your way.”

It looks like you’ll download the full game to play the demo – and need only restart the client if you decide to buy the whole thing.

In the year since its release, SimCity has gained that longed-for offline mode,and an expansion, Cities of Tomorrow, which tackles those tight borders by building upwards. Plus its flaming servers have been patted out, so that’s good.

Is the price right for you yet?