What if I argued that the best Halo game might actually be a strategy game? And a mod for a strategy game, at that? Sins of a Solar Empire is one of the best space RTS games you may never have heard of – mainly because its most recent iteration was released nearly a decade ago back in 2011, and there’s been no sequel to speak of.

Sins of the Prophets is a Sins of a Solar Empire mod that’s been in development for 12 years, since the early days of Sins of a Solar Empire. Last year the development team released the ‘Warlords’ 0.9 update, with a view to finally release Version 1.0 as soon as it was ready. It turns out they’ve decided to just make Sins of the Prophets 2 instead.

“Sins of the Prophets 2 is a sequel, but it’s also us fulfilling a promise to deliver something greater than what has come before,” the team said in a official announcement post. “Our prior releases have been built upon over a decade of legacy code, which has in some ways hampered performance across previous versions.”

“We have been building up to a v1.0 release for a long time now, but what that ‘finished’ version looked like eventually evolved into something beyond our original vision.” 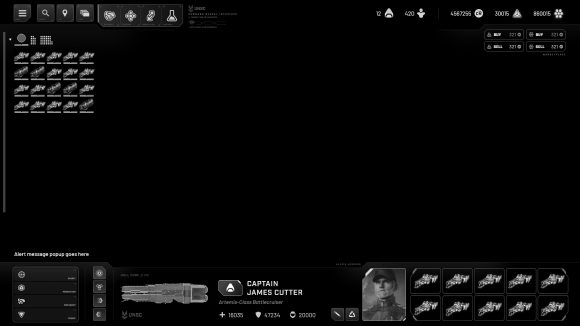 It seems everything is set to change with the new version. The developers are borrowing some modern graphics technology from another mod, Sins Remastered, and the team also plans to create a new UI, as well as introduce new gameplay features that better reflect the Halo universe, such as boarding actions and better planetary invasions.

While the mainstream Halo games have been continuing apace, there’s been less Master Chief love in the realm of strategy games. Halo Wars 2 – which was originally created by Total War studio Creative Assembly – officially ceased active development earlier this year. Mods like Sins of the Prophets are great at flying the flag for the franchise in the interim, and the dedication and craft put into this mod are some of the best I’ve seen. 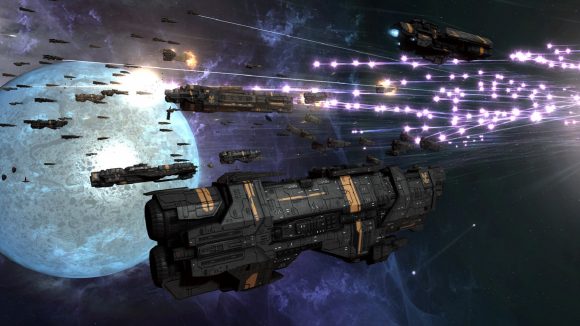 Sins of the Prophets is developed by Chokepoint Games, a studio created to unify various Halo and other themed mod teams from across several games, including Homeworld’s Operation: Homefront and Command & Conquer 3’s Evolutions: Strategy Evolved.

Related: Everything we know about Halo: Infinite

At the time of writing, there’s no launch timetable for Sins of the Prophet 2.