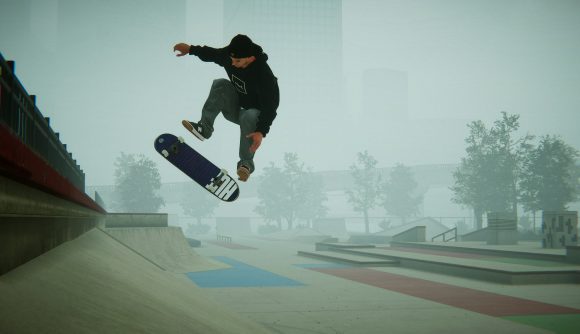 Skater XL has been coasting around in early access on Steam for about a year and a half now, and during that time it’s attracted a respectable modding community. Three maps created by modders will be included with Skater XL when it launches July 28.

Developer Easy Day studios has worked with the modders to give each map enhanced art, which each has a unique setting. Grant Skate Park, by modder Theo, is a version of one of Chicago’s most popular public skate parks. Located on the waterfront, it features both street and dedicated space for skating, and Chicago’s towering cityscape looms overhead through a persistent blanket of fog.

Modder Jean Olive has created the Streets map, which is a mixture of influences – there are the dramatic hills of San Francisco, Spanish architecture, and iconic skate destinations from New York and Los Angeles included in the map, which covers an area the size of a few city blocks.

Here’s a video that provides a quick overview of each community map: 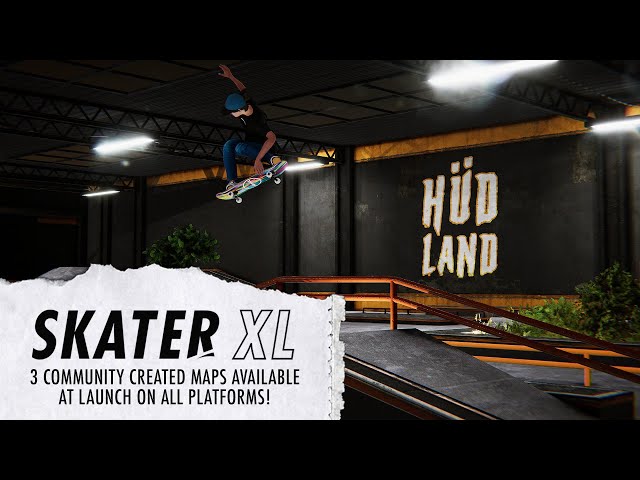 Skater XL isn’t out for another month, but there’s already a healthy selection of mods available. You can find them at Mod.io, which has a dedicated site for Skater XL up and running with 53 total mods to choose from.

We’re still a long way off from getting our hands on Skate 4, which was just announced at EA Play. Skater XL is a more true-to-life skateboarding game that gives you direct control over your skater’s feet. That makes learning tricks a lot… well, trickier. It’s good fun though, and the satisfaction of pulling off some of the more complex manoeuvers is tough to beat. Look for it on Steam July 28 – or you can buy into early access now.