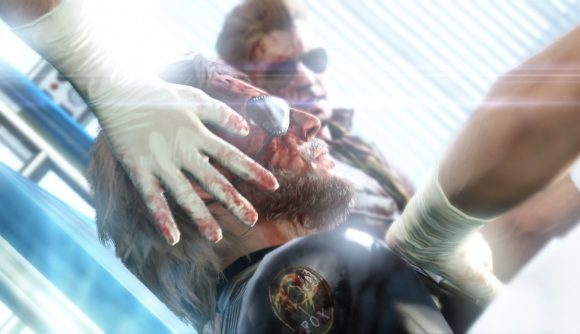 Since the launch of Metal Gear Solid V: The Phantom Pain, it’s seemed like Konami has been looking for an out from the home videogames business: there was the disappointing cancellation of Silent Hills, the half-hearted effort that was Metal Gear: Survive, and the increased focus on IP-themed slot machines. But a new initiative at Konami may see the publisher roaring back into the videogaming space, and it may be publishing your next favourite indie game.

MCV has a new interview up with Richard Jones, the senior brand and business development manager at Konami Europe. Jones says the company has launched a new third-party publishing unit whose goal is to “bulk out our portfolio” of games, specifically by picking up promising indie titles that appeal to audiences outside Japan.

“We’re looking to work with external studios of all sizes, up to double-A and beyond at some point,” Jones told MCV. “We are looking to complement what is going on in Japan. So the dev teams in Japan are continuing to work on the Konami IP. And we will continue to publish those titles. And so the idea of what this programme offers is the chance for us at Konami Europe, and my colleagues in the US as well, is to find complementary titles.”

One of those is out already – it’s called Skelattack, and it’s a charming-looking little indie platformer by Ukuza, Inc. that we highlighted in our rundown of games to check out this month.

Jones says Konami has the kind of big publisher resources that most small, indie studios don’t usually have access to on their own – QA testing, distribution, advertising and PR, and localisation, to name but a few. Jones says the target audience for the new programme is “premium PC and console” players, but that for the moment it’s “platform agnostic” – in other words, they’re not talking about potential exclusive partnerships with Steam or Epic Games right now.

We’ll have to wait and see whether Konami has the indie gold-finding magic. In the meantime, check out our list of the best indie games on PC this year.