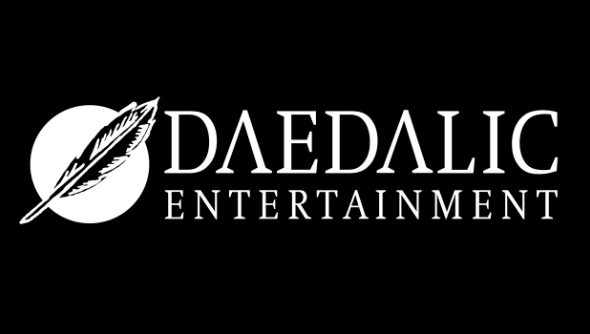 What’s the best thing about being a PC gamer: higher frame rates, better textures, a smug sense of elitism? Wrong! It’s the blooming sales, of course. They’re everywhere, they’re constant and it’s bloody brilliant. I have about 20 games in my library that I’ve never even played. I’ll probably die before I do. YES!

This weekend sees 36 titles and bundles from Daedalic Entertainment reduced on Steam up to 95%. The sale is to celebrate three years of the company publishing games on Steam.

Because the weekend starts on a Friday, you can already get stuck in. Oh god, it’s pay day isn’t it…

You can also grab a demo or pre-order the publisher’s upcoming survival roguelike Skyhill, which isn’t even about making your way down a really big hill like the title suggests, but is actually about fighting your way out of a hotel filled with mutants and other nasties. Should have called it Mutanthotel.

Daedalic have released a couple of trailer for the bundles and you can check them out below, because I’m nice like that. First up, the Armageddon Bundle:

Last up, the Gigantic bundle:

Let us know if you grab any bargains!