The correct way to play Skyrim is as a stealth archer. This is known. But some people like to play Bethesda’s RPG in different ways – as warriors, say, or even mages! And to better cater to the latter group of those people, a modder has created a system to make learning new spells more of a challenge.

In Vanilla Skyrim, as the modder points out, players learn spells by consuming a spellbook. That means that however you’ve built, you can pick up any new ability so long as you have the appropriate tome. As a result, players who spec towards brawlers are still able to use some relatively powerful spells, but you won’t see wizards wielding two-handed swords.

In an attempt to redress the balance, modder tjhm4 created the Challenging Spell Learning mod. Rather than just letting players absorb a spell, it turns makes learning new magic into a ten-second “magical trial.” As you try to learn a spell, the mod will drain your magicka. If you have enough, you’ll be able to use it in combat.

The cost of the ritual is proportional to the cost of the spell, however, so if you don’t have enough magicka for a powerful spell, you’ll run out halfway through the trial. If that happens, you’ll be afflicted with ‘mental exhaustion’, which functions as a disease that reduces your total magicka and greatly reduces its regeneration rate. 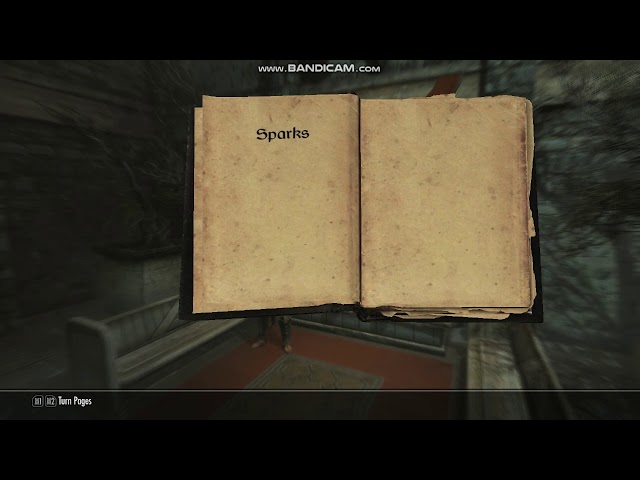 Low-level spells, then, can be learned reasonably easily, but high-level spells will require specialist gear and heavy investment in your magicka pool. That doesn’t work so well for warriors, of course, who’ll be locked out of the most powerful spells in the game. Which might make you think twice before you try to become Head of the College of Winterhold without using a single spell. You can check out an explanatory trailer for the mod in the video above.