It’s probably not a coincidence that two of the biggest indie games of 2018 have a lot in common. Sure, Into the Breach is all about turn-based strategy, and Slay the Spire is a card battler – they definitely have their differences. But look beyond that, at how they both apply design elements from roguelikes, threading procedural generation, punishing difficulty, and permadeath into their respective genres. It makes them more cunning and intriguing spins on old ideas.

However, what makes them special in a sea of games that lift from roguelikes is their commitment to fairness. Though complex and difficult, these two games are completely transparent about what can happen in a turn – either devastating or empowering. What your enemies are planning to do and what you’re able to do to counter them are both made clear.

Whereas most turn-based games give each side a full turn before passing the baton, Into the Breach lets the AI-controlled aliens move, then interrupts them for the player’s turn before they attack. Then, the game’s UI tells the player exactly what will happen next: who will attack what, how much damage they’ll do, and what order it’ll unfold in. Before you click to confirm a move, you’ll see a preview of exactly what’ll happen, letting you spot mistakes before you make them.

Slay the Spire takes a similar approach, letting you know what each opponent plans to do on its turn, leaving you free to judge how many cards you need to spend on blocking, attacking, or handling status effects. Tooltips on every element explain exactly what is going to happen with each card played, and what every effect and symbol means. 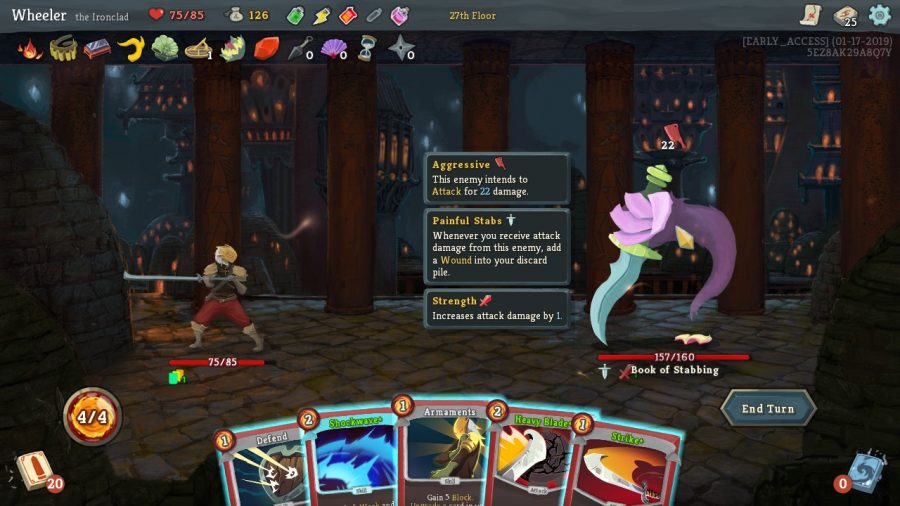 This enables both games to sharpen the focus on the challenge in using their systems to solve your way out daunting situations. They’re basically puzzle games in all but name.

Just as classic roguelikes created continuity by letting you find the bones of previous adventurers, Into The Breach and Slay The Spire nod to the repetition within their storylines: the former has you jumping back in time with each restart, while the latter implies your hero may be an amnesiac.

The classic roguelikes – Nethack and Angband, for instance – appear arcane now. Their art is made up of ASCII symbols and there’s little in-game instruction or tutorialising to help you play. Until games like Spelunky and FTL stripped back the complexity of the roguelike, the elements that made the genre rich could only be enjoyed by a much smaller audience – those who were able to spend hours untying all the knots.

These modern roguelikes – or roguelike-likes – have found popularity by hiding the most scary parts of the early games. They combine roguelike elements with another, more popular genre to make a more inviting package: Spelunky adds the platformer, The Binding of Isaac brings in top-down shooting, while Don’t Starve weaves in survival games. Notably, most of these newer roguelikes drop the turn-based origins of the originals and introduce the appealing chaos of real-time movement. 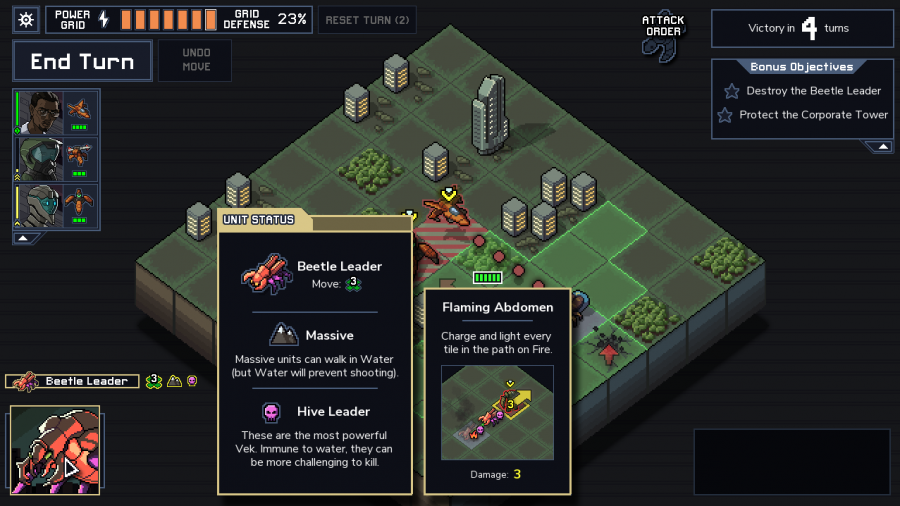 But something that has been overlooked with this renaissance is the importance of total information in the early roguelikes. The newer roguelikes have often shifted to real-time, pushing the challenge towards suddenness and reaction times.

By being turn-based, classic roguelikes let you take as long as you needed to come up with your next move – you could even step away from the game for days if necessary. With a vast toolkit and a world that reacted exactly the same way every time an action was committed to it, give or take some random number generation, the challenge was in making the smartest decision possible.

Read more: Shuffle into the best card games on PC

That meant those systems could truly be mastered, resulting in players that have beaten the game hundreds of times, even under rigid and sometimes absurd conditions – like killing nothing, going naked, or never eating. Similar feats can be pulled off in games like Spelunky, but it’s more reliant on platforming dexterity and your ability to react to a situation in a split second than anything else. 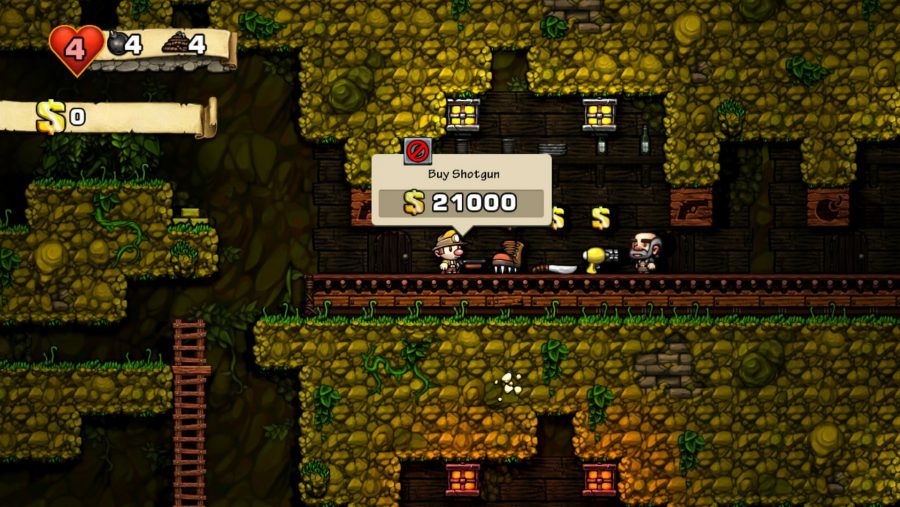 Into the Breach and Slay the Spire found success in restoring roguelikes to a state of total information. Their complexity is laid out for you in a clearly defined set of tools, and challenging you to defeat monsters that follow the same rules.

The advancement made over the traditional roguelike in these two games isn’t to transfer vital information into the mechanics of other genres, but to bring it out of forums, wikis, and guides and into the game itself. They’re games that want you to and enable you to master the nuances of their battlegrounds. When you do, there’s little else that feels as good – no wonder they’re so popular.